iCliniq / Answers / Otolaryngology (E.N.T) / Tinnitus / I get tinnitus with breathing difficulty and anxiety. Why?
ADVERTISEMENT

Q. Kindly explain the reasons for tinnitus with difficulty in breathing and anxiety.

Answered by
Dr. Dheeraj Kumar Jonnalagadda
and medically reviewed by iCliniq medical review team.
This is a premium question & answer published on Mar 08, 2019 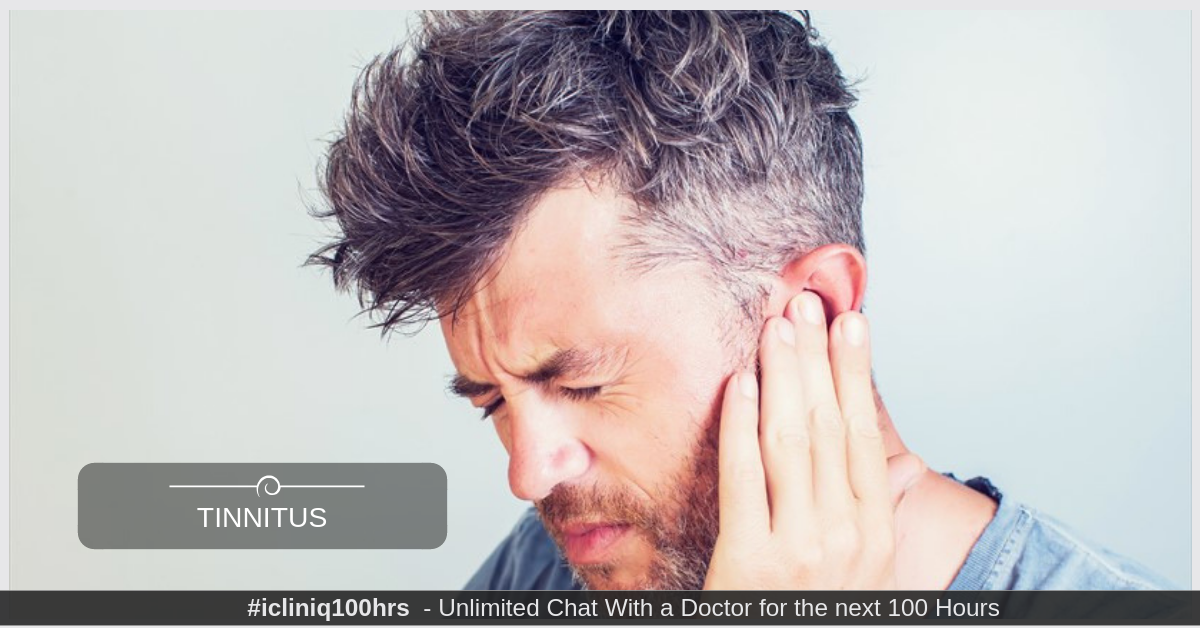 About two years ago, I was playing a video game while wearing a headset with fairly loud burst sounds from time to time, and I noticed a small hissing sound was present in my ears or head when I was getting off my PC. I have always used headsets for long hours before this occurred. Ever since then this tinnitus has moved from one ear to another, and then centralized in my head. Anyhow, now whenever I put on and listen to a headset for a short period even on low volume, my ears hurt. The sides of my head around the ear and the tinnitus spikes up usually. I have tried several popular and expensive headsets with same results. Other symptoms I have are I have difficulty breathing through my nose, I feel emotionally numb, anxiety, my jaw locks sometimes when I bite on hard food and sometimes it does itself during sleep. The bones around my ear hurt. I do not know if any of the symptoms are related. But I have not been to a doctor for various reasons.

Exposure to loud sounds creates pressure over your nerve of hearing and can evoke tinnitus. Hence, I advise you to use minimal sound during games. The pain in and around your ears is due to excessive usage of headset around your ears. For your nasal obstruction, you should get a diagnostic nasal endoscopy done to rule out the cause and proceed for further investigations.

Locking of your jaw can be due to the TM joint which locks more in the morning and creates pain when infected leading to pain while biting hard foods. Hence, a muscle relaxant is advised.

Related Questions:
Is tinnitus a side effect of AZO?


Is there any hearing loss ... It is true that MDMA (3,4-methylenedioxy-methamphetamine) can cause tinnitus and worsen noise-induced hearing lo...   Read full

My tinnitus has worsened. What is my chance of recovery?


I did see an audiologist several days who examined and tested my hearing ... No hearing loss was found, and he said my ears looked healthy ... And do I have a good c...   Read full

Good and Bad Regarding Orthodontic Treatment


.. -- orthodontic treatment is not for everyone who consults a dentist, but for patients who are in real need of it .. ...   Read full