Q. Me and my fiance have same blood group. Will it affect our baby?

Answered by
Dr. Prakash H Muddegowda
and medically reviewed by iCliniq medical review team.
This is a premium question & answer published on Aug 09, 2018 and last reviewed on: Jul 26, 2019 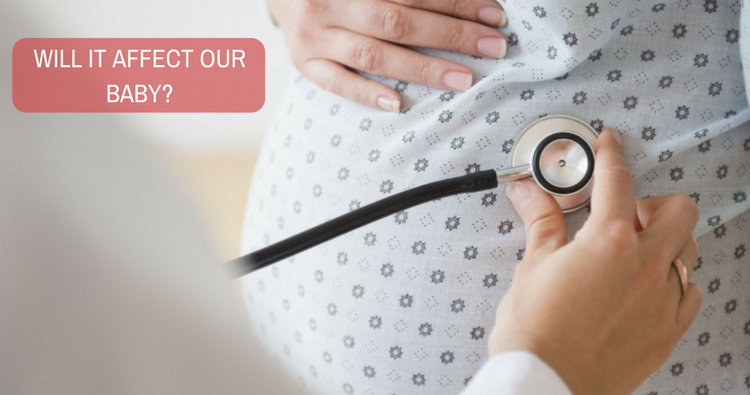 I am 30 years old. I am planning to get married to a girl who is known to me. We have very good understanding. But, we have the same blood group that is O positive. Since blood group is a factor for having babies, do you think having same positive blood group could create problems for future generation? My father is very concerned about this. He talked with several doctors and they ensured that it could create problem. And they do not want me to marry this girl. I talked with another doctor, she replied me like it is not a big problem.

I am in great trouble right now, how could I give clear explanation to my father about this issue. My father told me he knows two couples of same positive blood group who has been married for 10 years without having baby. And doctors could not find any problems for both men and women. But their blood immune system did not match to have a baby.

I have these questions:

One thing to clarify to clarify is that we are two brothers and two sisters and all the six members of my family have same blood group O positive. My elder sister got baby after 8 years and her husband is B positive. And my younger sister, she always gets sick since her antibody of her blood cell might not strong enough to fight disease.

My father explained, due to my parents have same blood group; my sisters might got those above explained problems. I will explain my family based on your explanation.

Thank you in advance.

Welcome to icliniq.com. Based on your query, my opinion is as follows:

The major blood group systems are ABO system and Rhesus system, which are important. In the ABO system, there is A, B, AB and O. While in Rhesus, if it is present, it is positive and if not then negative.

If the girl is not a relative then blood group is hardly a concern. If both are O positive, it would not matter.

If she is a relative, get genetic tests to rule out any common diseases, which can affect the future kid. This test is called as genetic counseling. Only among close relatives, the immune system behaves dangerously due to reduced genetic pool.

To conclude, having a common blood group is not a problem. She can donate blood to you and you to her in emergencies just like your siblings can. No other complications with same blood group.

|
Related Questions:
My blood group is A+. Will my child suffer Rh incompatibility if I marry someone who has A-?
Will there be any problem in pregnancy if the couple has same blood group?
What is your suggestion about bilirubin level 15.36 in a 9 days old baby?

Will there be any problem in pregnancy if the couple have same blood group?

Query: Hello doctor, I am 25 years old. I am willing to marry my childhood friend. She is elder than me by five months, and our blood group is same, which is AB positive. Here are my questions: Will there be any problem during pregnancy? Any tests required to be done for ensuring no problem in future...  Read Full »

What diet will you recommend for a beta major thalassemia patient?

Query: Hi doctor, My daughter, who is 2.5 years old, is suffering from beta major thalassemia. From her 3 months of age, blood has been transfused either once in 30 or 45 days after checking the blood level. I would request you to kindly advise a good and healthy food diet. Is there any important daily die...  Read Full »

Mine and my wife's blood group is B. Will it cause any problem in our married life?

Query: Hello doctor, My wife's and mine blood groups are the same. Both of our blood group is B. Will there be any problem in our married life?  Read Full »

Crohn's Disease
Crohn's disease causes inflammation of the digestive tract, which results in symptoms like severe diarrhea, stomach pain...  Read more»I was diagnosed with Celiac disease a year back. Can you suggest any medicine?
Having celiac fromnlast 10 year dignosis recently ayear ago since then i am gluten free still cant absorb food feeling w...  Read more»My head is shivering from 20 days, and it feels like head trauma. What is the cause?
Hello sir, My head is shivering like anything , feeling like trauma is head. And its start anytime in a day and when s...  Read more»