Q. Am I having brain fog, confusion, and forgetfulness due to alcohol drinking?

Answered by
Dr. Chandwadkar Ashish
and medically reviewed by iCliniq medical review team.
This is a premium question & answer published on Aug 04, 2017 and last reviewed on: Jul 16, 2019 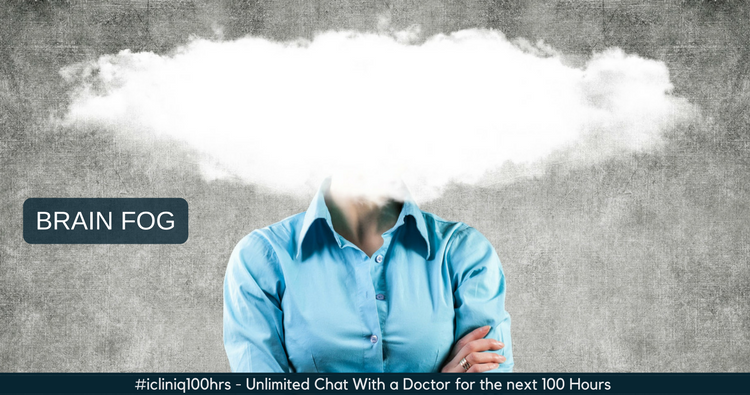 I have been suffering from severe brain fog, confusion, and forgetfulness for the last two months. Almost to the point where I thought I might have had a stroke, Alzheimer's, or liver failure. I now believe that it may be down to the fact that I drink about 10 pints of beer once per week, as the symptoms only came when I started drinking two months ago. I have brain fog from when I was 20 years old, probably due to recreational drugs like cocaine and marijuana. I have stopped doing drugs from the past 11 years. Do you think this could be the issue or is it possibly something else? If it is the alcohol which has caused a vitamin deficiency, do you recommend taking any vitamins and minerals will help? And if so, what should I take?

Related Questions:
Is there any medicine to overcome the effects of alcohol?


.. now acknowledged as a disease that requires a combined treatment (medications, psychological and social intervention). Medications to increase tolerance of the patient to alcohol as Iomazenil are not very much recommended as they tend to increase...   Read full

I have extreme exhaustion with forgetfulness. What to do?


.. understand your concern. According to your statement, you have been suffering from exhaustion, fatigue, dizziness, shortness of breath, loss of concentration, forgetfulness, and absent-mindedness. I have gone through your investigation result and ...   Read full

Can multiple myeloma be misdiagnosed over chronic alcoholism?


.. can strongly suggest myeloma; however, marrow biopsy is needed. But, one can fairly be sure about the diagnosis. Before starting treatment one will need the bone marrow biopsy. Also, bony lesion if visible on x-ray, then one may proceed without MR...   Read full