iCliniq / Answers / Urology / Psychological Cause For Erectile Dysfunction / Why does my penis go flaccid right before ejaculation?
ADVERTISEMENT
ADVERTISEMENT

Answered by
Dr. Shahil Khant
and medically reviewed by iCliniq medical review team.
This is a premium question & answer published on Mar 20, 2018 and last reviewed on: Oct 19, 2019 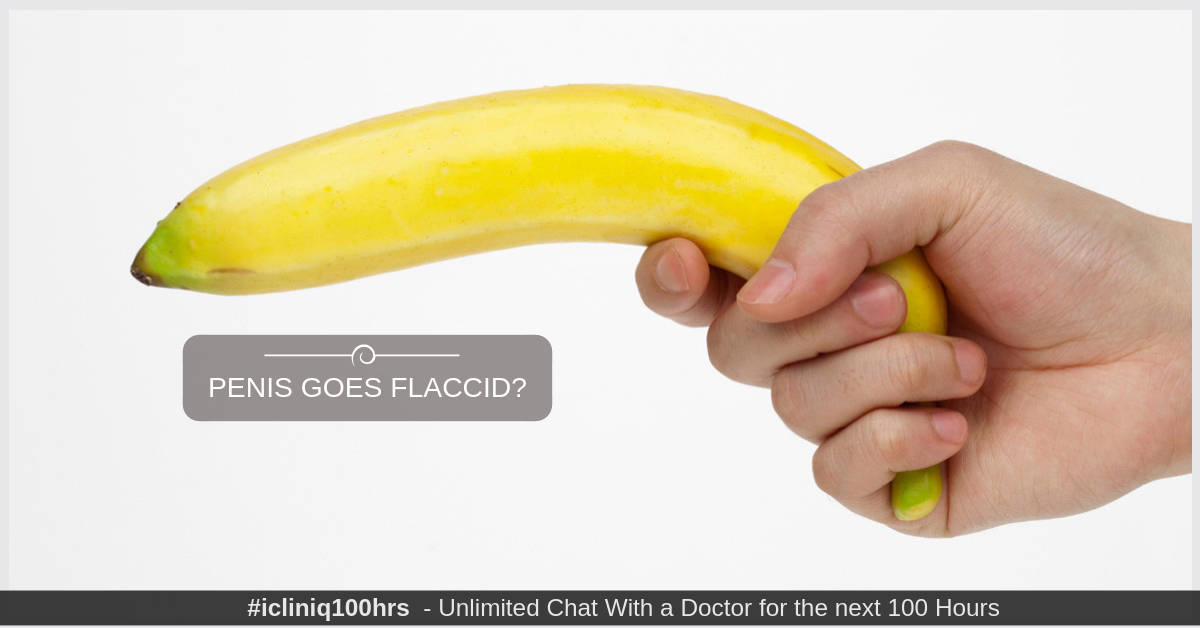 I had a minor bike accident four years back. A couple of days later, I realized that I was not getting erections. I consulted a urologist and was diagnosed with ED and was administered medicine (in sachets) to be emptied into a glass of water and consumed. That brought back interest in sex and a bit of erection. Later CDDU scan result categorized the same as psychogenic. I took some oral medicine including Polybion CZS and some vitamin tablets. In a few months, I got back erections, but again, not as hard as before the accident. I am still single but will be soon getting married. Of late, the matter got worse. While masturbating, roughly 10 seconds before the expected ejaculation, the penis goes flaccid which is very frustrating. Kindly help me.

Many thanks for your assurance. Please find the attached CDDU report.

Related Questions:
I have fear of ED since I turned 50. Is my condition worrisome?


Until last Thursday, I generally woke once or twice each night with strong erections ... I woke up on Thursday with only a weak morning erection ...   Read full

My penis is not erecting properly. Please advice ayurvedic treatment.


Erection and hardness of penis mostly depend on your psychology ... According to your thoughts, some hormonal activities occurs which leads to increase blood flow in penile blood cavity which causes hardness and ...   Read full