iCliniq / Answers / Psychiatry / Psychosis / My cousin is not talking to anyone and remains silent. Why?
ADVERTISEMENT
ADVERTISEMENT

Q. My cousin has limited himself to his room. He does not talk for days together. What could it be?

Answered by
Dr. Ravi M. Soni
and medically reviewed by iCliniq medical review team.
This is a premium question & answer published on Jun 01, 2017 and last reviewed on: Jan 20, 2022 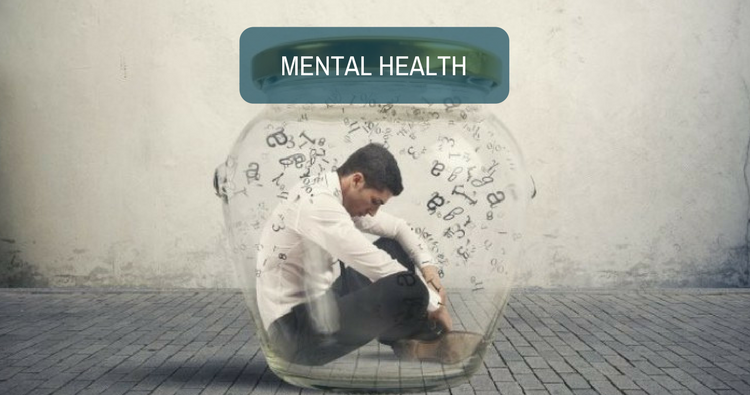 My cousin is a 23 year old student who is good at academics. He has limited himself to his room. He is not going out at all. Nowadays his exams are over. He does not talk with our family members. He does not have food for days together. If anyone, even his mother tries to talk with him, he shows aggressiveness or sometimes weeps. He is not sharing any of his problems rather states he is fine. It has been very hard to convince him to visit any counselor or doctor. But, he is in touch with some of his friends alone. He does not pick call from anyone. This problem has been persisting for about six months. Please advice about the kind of problem he is experiencing. What should we do?

Depending upon the symptoms you have described, in 23 year old student, there are two possibilities:

Consult a psychiatrist online for further follow up --> https://www.icliniq.com/ask-a-doctor-online/psychiatrist

Thank you for the explanation. Please see the attached files for the same problem. I am waiting for your valuable advice.

Welcome back to icliniq.com. I have read through all details observed by you and his facebook posts over the last one year (attachment removed to protect patient identity).

Thanks for your advice. I have gone through your reply and consulted with the parents of the patient. With regard to disturbed sleep, apparently not so has been observed. One of his problem, may be of any correlation, he gets headache with the ceiling fan running in the room and cannot bear the same. Thus, he prefers to bear with the sweating in rather than use a fan even in peak summer. Since, last incidents whatever I have already mentioned in my previous query, recently one of his close relative young chap of his age, doing job, visited him and tried to counsel or convince him for moving with him for job, but he bluntly refused. Initially he was friendly with him. Since, his friend had persistently insisted, he became rude and angry. Even he smashed his mobile by throwing away. He made great hue and cry to get attention of the neighbors. Since, he having a stout and strong physique, every got scared. Now, often he is threatening his parents of dire consequences if they insist for anything or have any anticipation from him. He is also stating whenever he feels better he will move out or think about carrier etc. Now he had completely ignored his personal hygiene and care. Only activity, he is involved in, visiting his facebook pages through his mobile, commenting on some issues, etc. So, the situation is as it is till today. After going through your advice, it seemed to me that the remedy is not counseling, rather problem is psychiatric. Nevertheless, if there is any possibility, please consider the same through facebook interaction. Lastly, no other options other than medication. Please prescribe the medicines and advice accordingly.

Stress causes stiffness in my neck and back. What can be done about it?


.. symptoms, it seems like fibromyalgia with anxiety. Whenever we are anxious, our autonomic nervous system plays a role, and hence increases the blood flow to various organs by pumping more blood at higher rates, and thus heartbeats can...   Read full