Q. Are results of HIV tests with p24 conclusive after 28 days of exposure?

Answered by
Dr. Sushil Kakkar
and medically reviewed by iCliniq medical review team.
This is a premium question & answer published on Jan 06, 2018 and last reviewed on: Nov 21, 2019 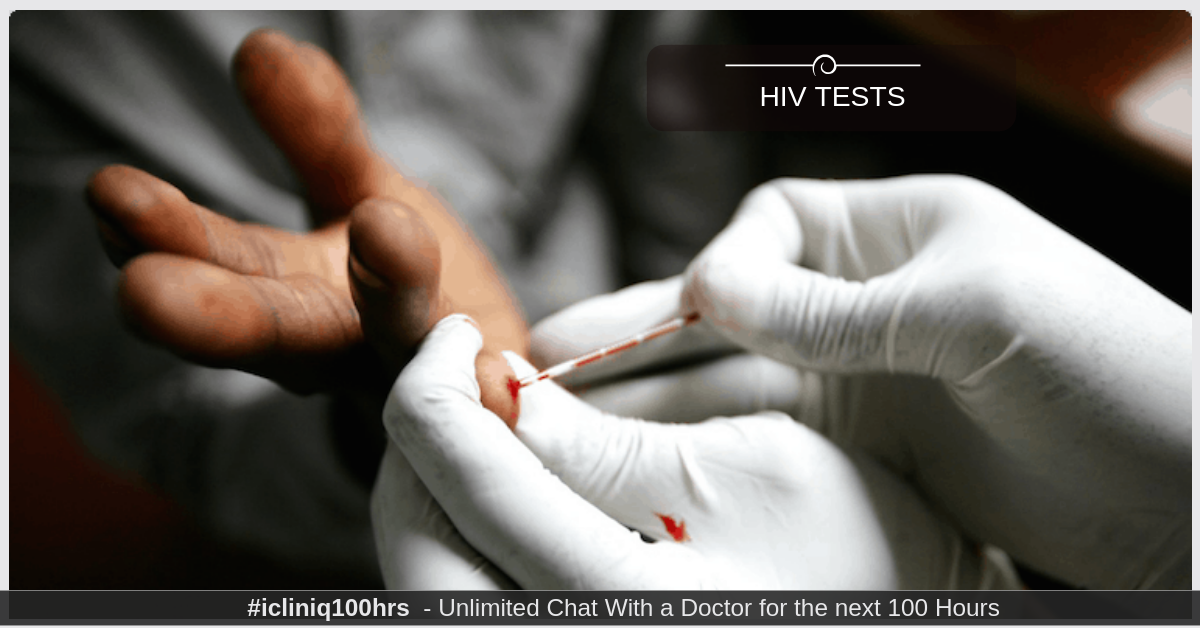 I am a 30-year-old man. Recently, I was tested for complete STD checkup with TORCH test. I have a few doubts:

Of note, I had unprotected oral sex twice and protected vaginal sex three times in the last two months.

Fourth generation p24 anti-HIV (human immunodeficiency virus) antibody is conclusive after a window of two to three weeks. So a negative result at 28 days is reliable.

A positive IgG (immunoglobulin G) for HSV (herpes simplex virus) 1 and 2 means you have an old infection with herpes 1 or 2.

HSV type 2 commonly causes genital herpes and HSV type 1 causes orolabial herpes. There is a risk that you may pass on the infection to your sexual partner.

CMV (Cytomegalovirus) positivity is quite common in general population.

It is a common viral infection and does not cause any issues in immune competent healthy individuals.

HSV needs to be treated only if there is a clinical episode. There is no need to treat CMV.

Actually, I was tested for HIV 1 and 2 after a potential exposure and result came as "nonreactive." The test used was fourth generation HIV antibody/p24 antigen duo exactly on the 29th day of the window period. But my worst fear started when I read on some internet forum that the negative result after 28 days of window period must be confirmed after three months to completely overrule the infection possibility. So, I wish to know should I need to go for a retest? Now, I am in the fourth month after my last encounter afterward.

I have not had any sexual activity. I am extremely concerned about this nowadays as I got geographical constraint to go for HIV test because I am currently working in a foreign place where there is a strict rule against HIV infection. I am very petrified to go for retest here and my only options are either fly to another country and do the testing.

So could you please be kind enough to answer the below queries.

This recommendation of retesting at three months for a conclusive result that you read on the internet is for an HIV (human immunodeficiency virus) antibody-based test which has a window period ranging between four weeks to three months.

HIV Duo is a combo test, tests for p24 antigen as well as anti-HIV antibody since more than 95% of those who are HIV infected will have circulating anti-HIV antibodies by four weeks and those who do not will certainly have P24 antigen.

Therefore the combo test reduces this window period from three months for an antibody-based HIV screening test to just two to three weeks.

This is because testing for both these markers simultaneously is more sensitive than testing only for anti-HIV antibodies (i.e detects almost all cases) which implies that a negative result is certainly true. In other words, it has negligible chances of being a false negative result.

However, if you still want to retest you may go for it. Either of the two i.e HIV antibody-based test (third generation) or an HIV combo/Duo test (fourth generation) would be equally fine and equally reliable in the fourth month.


ELISA test looks only for antibodies to an HIV infection ...   Read full

What is the frequency to do HIV testing while taking PEP?

Please explain about the CMIA test for HIV testing.