iCliniq / Answers / Anesthesiology / Ashwagandha / Is it true that Ashwagandha has bad interaction with anesthesia?

Q. Is it true that Ashwagandha has bad interaction with anesthesia? 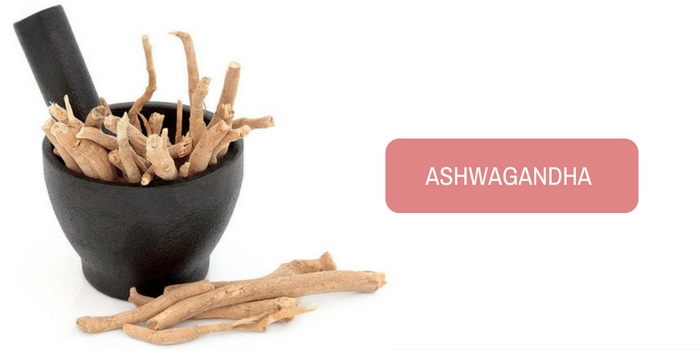 I am due to have a surgery cone biopsy for CIN 3. I am stopping all my supplements a week before, as requested by the hospital. However, I ordered an herbal medicine last week, Ashwagandha, to try for insomnia and nerves. It was dumb to try without consulting a doctor. I think I have only taken it three to four times in total, about half teaspoons of the stuff for each dose over the last week. I had almost a half teaspoon with water. I just looked online that they advised to stop taking Ashwagandha at least two weeks before surgery as it may have a bad interaction with anesthesia and also may cause bleeding. I have never had general anesthesia before and I am somewhat terrified of not waking up from it already. Another doctor advised to stop taking the stuff one week prior, which puts me in the clear. I wanted to have your opinion on it. The last dose was 48 hours ago. Do you know about this herb and its dangers with surgery? Do I need to reschedule my surgery?

Regarding your query, it seems you have already searched a lot on the social networks.

Thank you very much doctor,

I also took a high dose of Vitamin C 3000-4000 mg for about 10 days before and quitting cold turkey today without tapering. Same thing with fish oil. Is that fine? I am 46, but have never had general anesthesia before. I am very much concerned about it. Is that the same as sedation?

Will varicose veins cause any complications during endoscopy?

Query: Hello doctor, I have been recently diagnosed with varicose veins in my left leg. I also have multiple heart problems which are right bundle branch block, bicuspid aortic valve, high blood pressure, and patent foramen ovale. I also have Barrett's esophagus and this week, I am going in for an endosco...  Read Full »

Does biopsy on a pregnant woman result in any complication?

Query: Hi doctor, I am 30 years old and 20 weeks pregnant. I got an abnormal pap result with ASC-H. I had another pap two years ago and it was normal. My doctor wants to do a colposcopy and biopsy. However, I read that it does result in complication when biopsy is performed on a pregnant woman. Can I do bi...  Read Full »

My blood test result shows high FT4, high insulin and low vitamin D. What could be the cause?

How to treat scaly, itchy skin rashes on ankle?