Be Cautious When Using OTC (Over The Counter) Drugs

Do you take OTC drugs often without consulting a doctor? Learn about the detrimental effects these drugs on your health. 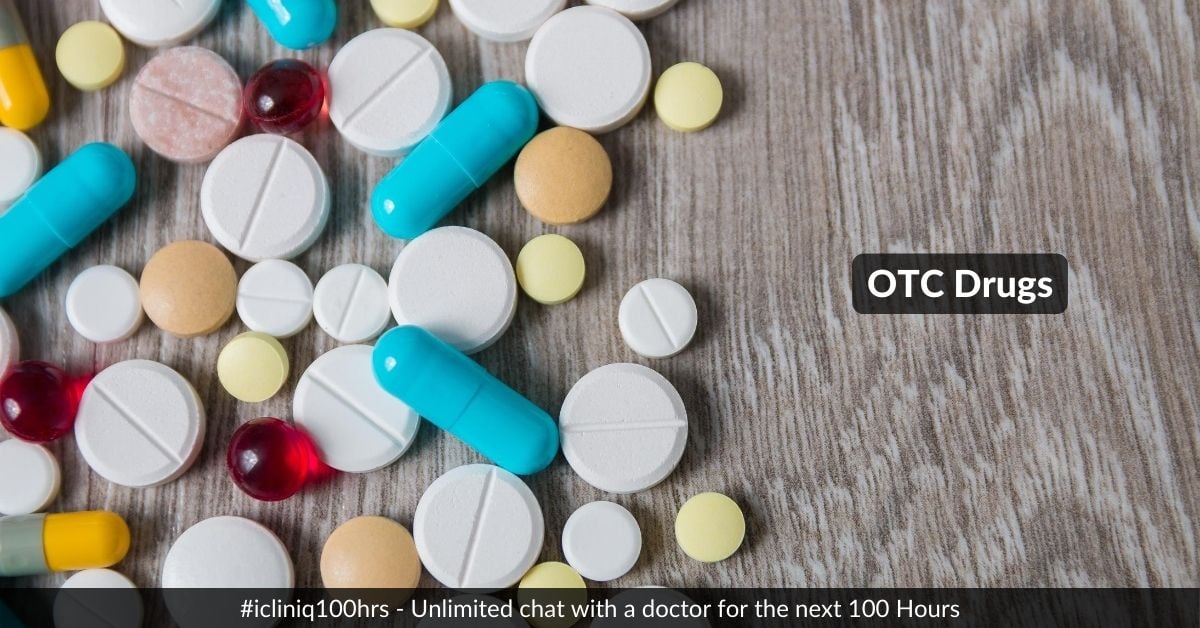 There are a number of patients just consuming the OTC drugs, whenever they wish without knowing the risks and long term effects involved with it.

Related Topics
What is the treatment for facet hypertrophy?
Does normal diet cause edema in a liver cirrhosis patient?
I am having heel pain and inflammation from stepping on a nail head.Is this due to a bone contusion or did I damage any ligaments?

Be aware of many such drugs like antidiarrhoeal (Loperamide), stimulant laxatives (like bisacodyl) etc., which are readily available in the pharmacy.

It is not advisable to consume regularly without getting a doctor's opinion which may result in other more dangerous effects than the actual one.

"Prevention is better than cure".

Consult a general practitioner online to know more about the detrimental effects of over usage of OTC drugs --> https://www.icliniq.com/ask-a-doctor-online/general-practitioner

Is it fine to do fundoplication for GERD?

Query: Hello doctor, I have been struggling with pressure under my ribs and tightness in my chest for 5 years. It is on and off, but mostly it gives me a hard time to come through. I feel hard to belch often. I have taken Esomeprazole and Nexium to keep the reflux down, but the tightness and other awful ...  Read Full »

Can antral gastritis cause hunger?

Query: Hello doctor, I was diagnosed with antral gastritis, lots of acid in stomach and reflux. Problems started after I took some medicines. Since then I am always hungry. I eat more than before the problem started, but still I feel hungry. I am also suffering from excessive hair loss. Why am I always hu...  Read Full »

I had fatty liver.Do I have chances of developing cirrhosis?

Query: Hello doctor, I had fatty liver (due to being overweight: BMI - 28.1) 3 years ago. I do not consume alcohol. At that time the enzymes were 3-4 times elevated and had signs of fat in liver. Then I lost weight and my liver enzyme levels improved. In this last one year all my liver enzymes are normal. ...  Read Full »

Do you have a question on Anti Inflammatory Medications or Paracetamol?