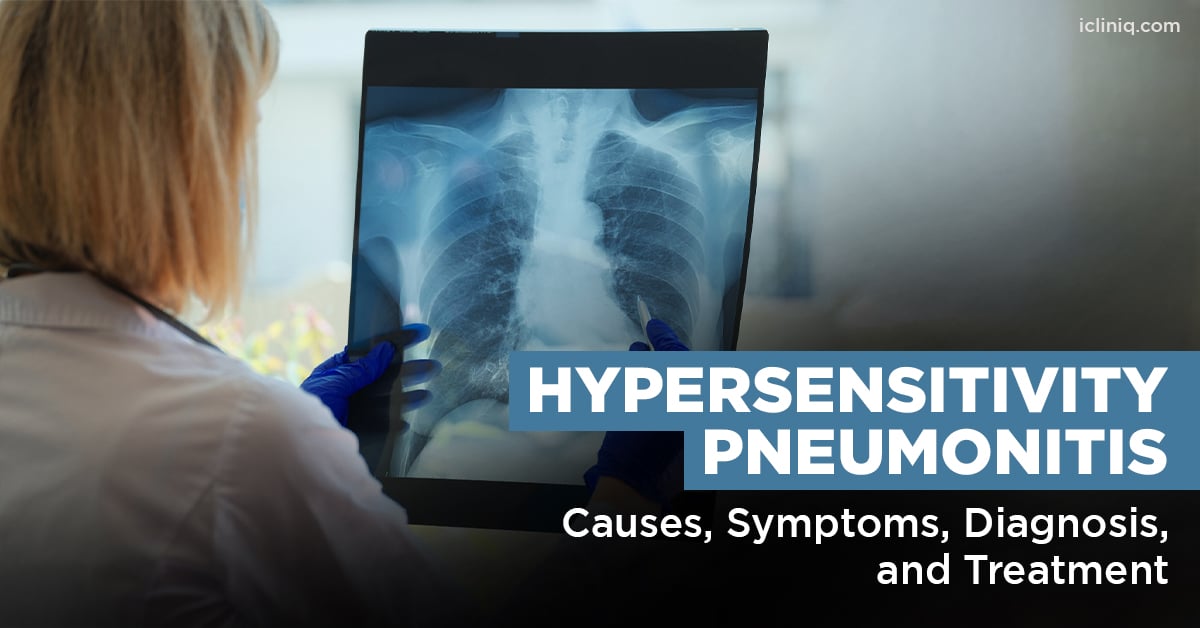 Hypersensitivity pneumonitis is defined as an inflammatory lung condition due to allergic reactions. When foreign agents like mold or bacteria reach the tiny air sacs (alveoli) in the lungs through the airways (bronchi), it irritates the alveoli and causes sensitive reactions. The flexibility of the air sacs is lost, and it becomes rigid. The gaseous exchange becomes difficult. The hypersensitivity pneumonitis is curable if symptoms are treated earlier.

What Are the Causes of Hypersensitivity Pneumonitis?

The immune system produces inflammatory substances in response to allergic reactions. There is an increased number of white blood cells in the bloodstream. There is a collection of fluid in the alveoli (air sacs) due to the inflammation. The oxygen exchange occurs in tiny air sacs. But the fluid interrupts the air exchange between the alveoli and blood. The foreign agents that cause hypersensitivity pneumonitis are as follows; 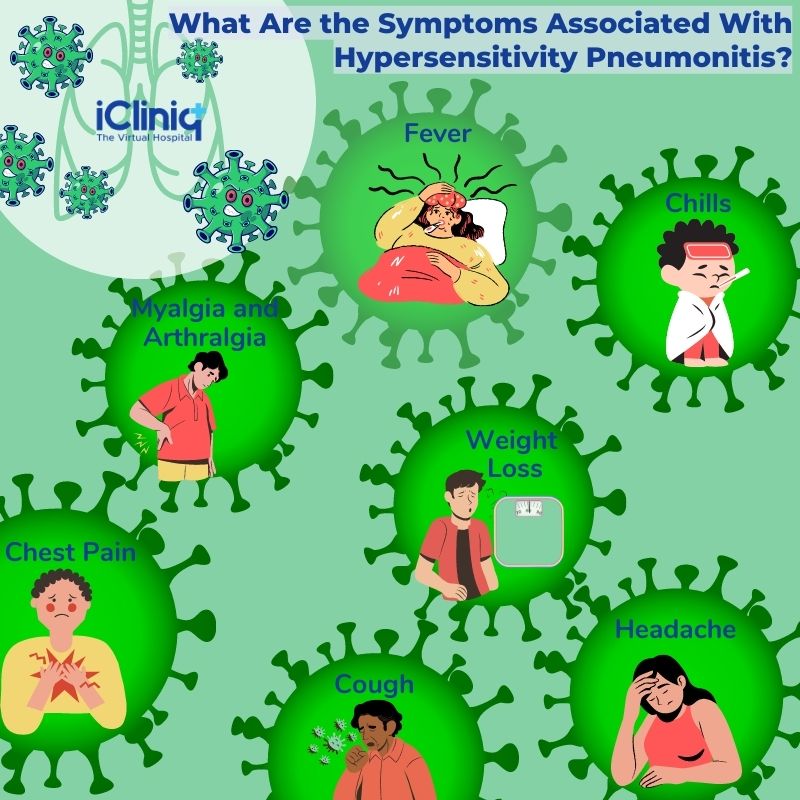 What Are the Symptoms Associated With Hypersensitivity Pneumonitis?

The initial symptoms appear six hours after the entry of irritants into the air sacs. The symptoms of hypersensitivity pneumonitis are similar to the normal flu. If the symptoms do not subside in a few days, then consider it chronic pneumonitis. It is a long-term condition. The symptoms are as follows;

How Is Hypersensitivity Pneumonitis Diagnosed?

What Are the Treatment Methods for Hypersensitivity Pneumonitis?

Article Overview: Latex allergy is prevalent among healthcare providers and dental surgeons. Read the article to know its pathophysiology, and prevention. Read Article

What Are the Sources of Latex? The sap of the rubber tree (Hevea Brasiliensis) is from where the natural rubber latex substance is isolated. It can be used for various products ranging from balloons, examination gloves, condoms, etc. Foods such as banana, avocado, kiwi, grapefruit, papaya, pineapple...  Read Article

Why are WBC and neutrophils chronically high even if no infection is present?

Query: Hello doctor, My reports show chronically high WBC above 15 and neutrophils above 10 recent CRP of 8.8. No infection can be found, but I was treated with two rounds of antibiotics- Amoxicillin and Clarithromycin. I repeated CBC, and the numbers were higher. My doctor said maybe this was going to be ...  Read Full »

Will Levolin, budecort inhalers and Montair LC kid cause any side effect in a 6-year-old boy?

Query: Hello doctor, My son is 6 years old. He got lung allergy so the doctor gave Levolin 100 and Budecort inhalers and some syrup like Montair LC kid. So my son is getting free from the fever, coughs, and cold by using these medicines. After completion of these medicines course, he is repeating with the...  Read Full »

How Does Semen Retention Work?