The symptoms of lung cancer are much evident in the later stage of the disease as it advances. Read this article to know more. 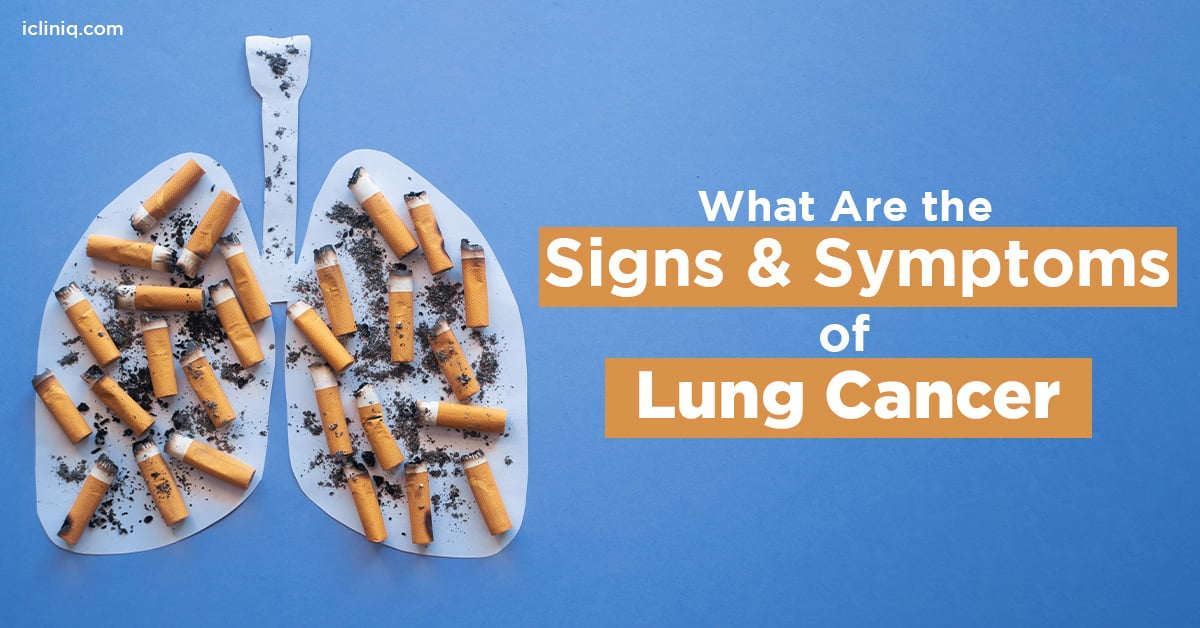 The lungs are one of the major organs of the respiratory system. It helps in the process of gas exchange (respiration) in the body. If lung function is impaired due to any disease, then it may result in shortness of breath, breathing difficulty, and affects body functions like sleep, etc. One should require proper medical care if they have these above-mentioned symptoms.

What Are the Causes of Lung Cancer?

The major cause of lung cancer is mainly smoking. However, non-smokers do get affected by lung cancer when associated with other risk factors. Cigarette smoking affects cells that line the lungs due to the potential carcinogens present in it. Your body has the ability to heal itself from the damage caused by smoking. But as the smoking habit becomes incessant, then potential permanent damage could be done by the carcinogens in cigarettes, and the body loses its capacity to heal. Quitting smoking is the best preventive measure to avoid the risk of getting lung cancer.

Some of the other risk factors causing lung cancers include:

Lung cancer patients often have a persistent cough that does not go away with time and worsens as the disease gets advanced. Discharge of blood-tinged sputum on coughing could be an alarming sign of lung cancer. Always pay attention to these alarming signs and have a consultation with your doctor for an early diagnosis.

Patients with lung cancer experience difficulty in breathing as cancer cause damage to the lungs. Shortness of breath and wheezing occur as cancer blocks the airway or due to fluid build-up in the chest. To delineate whether the above-mentioned symptoms are associated with lung cancer, please do consult your doctor for an accurate diagnosis.

Pleural effusion (fluid build-up in between the tissues of the lungs and chest)occurs in the advanced stage of non-small cell lung cancer. It is a definitive indicator of disease advancement to a malignant stage.

Pain over the chest, shoulders, or back is observed in lung cancer patients. It may be due to an enlarged lymph node, tumor in the affected area, or due to persistent cough throughout the day. The nature of pain may be dull, sharp, constant, or intermittent. Do note such pain and inform your doctor about it.

Hoarseness in voice occurs as a result of a tumor that affects the nerves that control the voice box or larynx. Persistent hoarseness of voice is related to lung cancer but not every time. If you find any such changes, do consult your doctor to know the underlying cause.

Cancer patients might experience unexplainable weight loss at times. If you experience any such weight loss without any unidentifiable reason, then do consult your doctor.

Fatigue that does not resolve after a proper rest is seen in cancer patients.

Loss of appetite leads to weight loss and malnutrition in cancer patients.

Some of the symptoms that are seen in metastasis of lung cancer include:

What Are the Different Syndromes Caused by Lung Cancer?

The different syndromes associated with lung cancer include:

How to Diagnose Lung Cancer?

Your doctor might suggest the following tests to diagnose lung cancer, these include:

What Are the Treatment Options of Lung Cancer?

The various treatment options by which lung cancer is treated include:

Lung cancer is one of the deadliest cancers in the world. Although it is highly fatal, an early diagnosis could bring a big difference in treating the condition. Prevention of all the risk factors causing lung cancer, mainly smoking, will avoid the risk of developing lung cancer. Have a keen eye over your health status, and if you feel any suspicious changes in ur health, then do consult your doctor.

How to manage lung cancer?

Query: Hi doctor, My mother has lung cancer. It is in the fourth stage. Currently, the doctor has advised her to take targetted therapy. She is taking Gefitinib tablets every day. Is there anything serious? Please help me.  Read Full »

Can immunotherapy be started for lung cancer PD-L1?

Query: Hello doctor, My wife has lung cancer PD-L1. I need your advice regarding the continuation of this therapy. Docetaxel and Nintedanib are suggested. I think it is too heavy. I would prefer immunotherapy, if possible.  Read Full »

Can lung cancer cause back pain?

Query: Hello doctor, I am a 31 year old male, and I have back pain. I wanted to know about the possible association of back pain with lung cancer. I have been a smoker for the past 12 years. My daily consumption is about 6 to 10 cigarettes. I do not consume alcohol, and I do not chew tobacco and have no o...  Read Full » 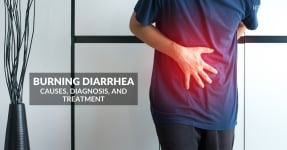 Do you have a question on Lung Cancer or ?