iCliniq / Answers / General Practitioner / Bumps On Penis / I Have A Red Dot On My Penis Head. Could It Be Herpes?

Q. I have a red dot on my penis head. Could it be herpes? 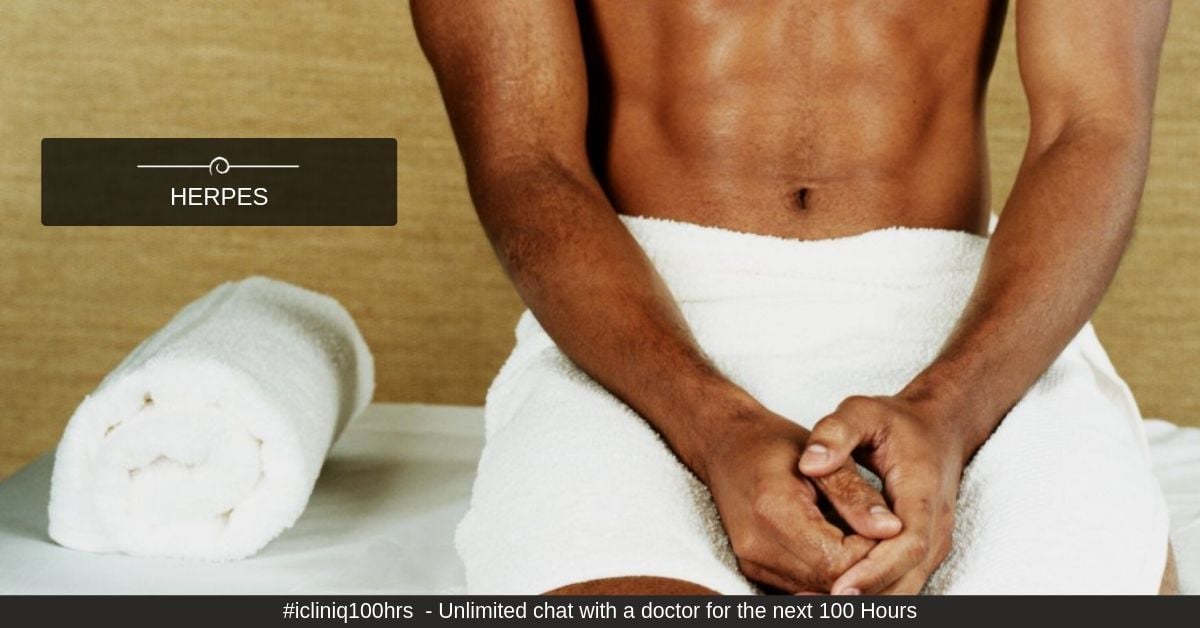 I had a UTI two years ago that went untreated which resulted in the problem. I now have a permanent red dot on the head of my penis. No pain, bump or itching has ever come from the said dot. It has not increased in size in over a year. I have been using Kermatazole on the penis head for over a year now when the redness gets brighter. I take comprehensive STD tests every four months. The readings are always the same and the results negative. Now, I am worried that I have tested as an early case of herpes II simplex (genital herpes). I have performed two HSV2 IGG quant tests this year. Four months ago, I tested with a reading of 0.076. This month, I tested with a reading of 0.232. I had several different sexual partners during this period with unprotected contact, but no unprotected penetration, including two days before the most recent test. Should I be worried I contracted genital herpes?

I understand that you are greatly concerned about having early genital herpes.

|
Related Questions:
My son suspects to have genital herpes. Is it safe for my pregnant daughter to be near him?
My last HIV risk exposure was three to four years back. Am I safe now?
Evaluation of Breast Problems That Women Can Do at Home

How to treat genital herpes?

Query: Hi doctor, I have recently contracted genital herpes. I am having an outbreak, which scared me. I have blisters (vesicles) on the penis. I had a blood test done last week and this confirmed it. Please help me.  Read Full »

How do I know if my penile ulcerations are from herpes or candida?