The incidence of cancer being diagnosed during pregnancy has increased because of delayed child-bearing age, advanced imaging techniques during antenatal care, and the known occurrence of age-dependent malignancies. 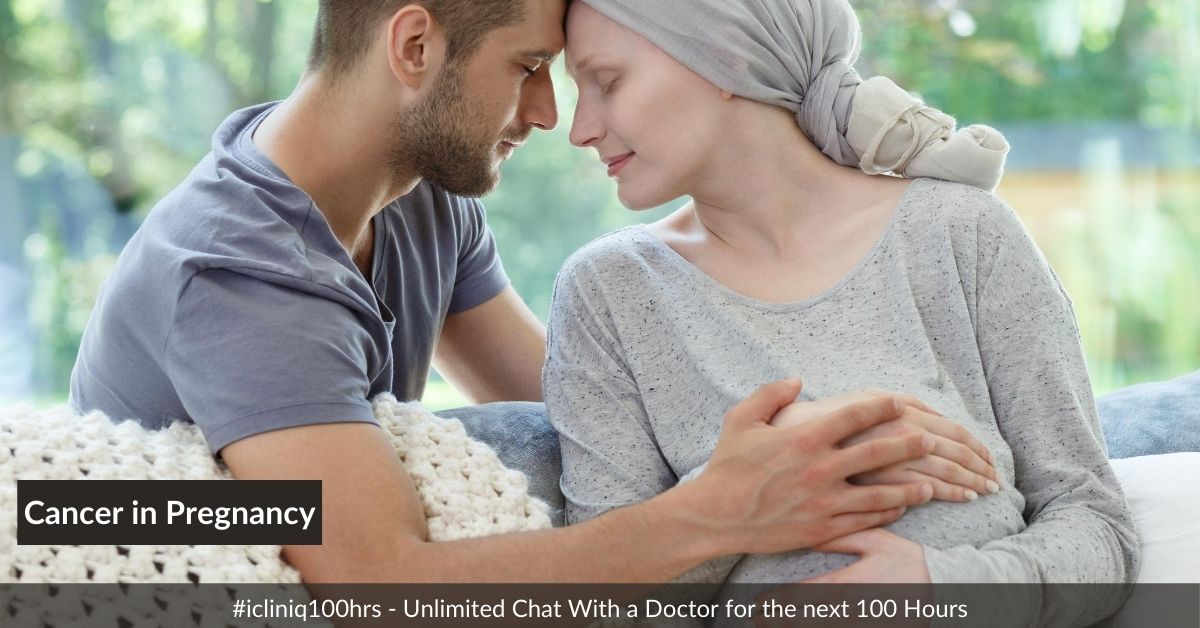 Cancer, as of now, is considered to be a disease of lifestyle and majority of cancers occur in middle and late age. With the postponement of marriage and childbearing to late thirties, it is not surprising, that number of women diagnosed with pregnancy and concomitant cancer is increasing. Further, pregnancy experience during cancer treatment is also posing a challenge for obstetricians, oncologists, and pediatricians. In both the cases, there are many issues to be tackled. However, as of now, we do not have foolproof therapeutic options to many questions due to lack of clinical trials on ethical grounds. Hence, cancer in pregnancy, its treatment, and the outcome is a relatively new and interesting specialty. Although the published data is scant, this new and exciting branch is spreading its wings.

Special registries are ongoing and more are required to identify the epidemiology of its coexistence and outcome with a special focus on offspring. Now, there are online communities where women are given advice as well as encouraged to enroll for cancer and childbirth registry. Such registries serve as tools to analyze outcomes. Short term - at the time of birth, and long-term - as these individuals become adults. These registries also become repositories of information for pregnant women with cancer as it gives them access to their peer group and treatment options being sought by them.

The tragedy of being diagnosed with a malignancy during pregnancy or the patient getting pregnant while taking treatment for cancer raises many issues. Is termination of pregnancy necessary or advantageous? Will the malignant neoplasm or therapy for it adversely affect the fetus? Should the therapy be deferred until delivery? If treatment is to be started after delivery, should it be started immediately in puerperium or after six weeks? Can the mother lactate while receiving radiotherapy or chemotherapy? Should the patient be advised against future pregnancy and if yes, then, what contraception is to be advised? Is pregnancy feasible after cancer treatment? Are children of mothers treated with cancer at a higher risk of cancer? Will they have normal intelligence?

Does radio iodine ablation treatment for hyperthyroidism cause cancer?
Cervical Cancer - Causes and Prevention
Intermenstrual Bleeding or Spotting - Is it Normal or Should I be Worried?

Of great concern are the issues around therapeutic priorities, risks to the mother and fetus and chances of cure. If chemotherapy is to be given, then should it be given according to the present weight of the mother or weight at the time of conception? The emotional trauma of not having the desired pregnancy, especially if it is the first child for the couple who are in their late thirties or early forties, is tremendous. With the introduction of molecular targeted therapies, there is a paradigm shift in the management of cancers as molecular pathways are employed to treat cancers. Molecular pathways are involved in the physiological process and hence drugs used in the mother can cause a damage to the fetus. This is especially true for tyrosine kinase inhibitors which are small molecules and hence can pass the placenta easily and damage the fetus.

The therapeutic management of pregnant women requires specific “optimal gold standards.” The medical personnel involved should try to benefit the mother’s life, treat her curable cancers, protect the fetus from the harmful effects of treatment, retain the mother’s reproductive system intact for future pregnancies, preserve her ova in case reproductive function is affected, and last but not the least is to give immense emotional support.

All this requires a multidisciplinary team approach where obstetrician, neonatal pediatric oncologist, neonatal pediatrician, anesthetist, oncopathologist, psychologist, and medical social worker need to work together. Of course, it goes unsaid that the family's support to the pregnant woman is a must. All patients at the time of delivery should have their placenta thoroughly examined by the oncopathologist and histopathology must be done. Chromosomal analysis should be done on the placenta as well as on the newborn. Cord blood analysis for cytology and cord blood banking should be done. All these matters should be discussed in advance with the mother and the family.

Accumulating evidence suggests that pregnancy per se is not a poor prognostic factor for patient’s survival. Two previous studies found that pregnancy does not have a deleterious effect on the prognosis of gynecological or breast cancers and that pregnancy should be preserved whenever possible. In addition, it was also found that prognosis and treatment success depends on the individual patient and that it is possible to provide standard therapy to the mother while safeguarding the fetus.

Hematologic cancers represent a bigger dilemma. According to another study, these malignancies pose a substantial risk to both mother and fetus, and pregnancy termination is often advisable in early stages which will allow for optimum delivery of the therapy.

Treatment largely depends on the type of malignancy and its characteristics. In some cases, such as with indolent lymphomas, treatment can be delayed without jeopardizing the health of the mother. In another case, cancer cells can be transmitted vertically to the placenta or the fetus, a rare phenomenon, seen only with malignant melanoma.

In general, as far as treatment is concerned, radiotherapy should be avoided in all trimesters of pregnancy. Surgery can be done in any trimester. All anti-neoplastic drugs are theoretically teratogenic and mutagenic. Both mother and fetus are therefore at risk. Although different classes of teratogens have been established, certain general principles apply to all.

But in a nutshell, chemotherapy can be safely given in the third trimester of pregnancy barring few drugs like Methotrexate, Aminopterin, and molecular targeted therapies. In the second trimester, chances of spontaneous abortion, premature delivery, fetal death in utero and intrauterine growth retardation are high. Moreover, with more and more advancement in techniques, it will be feasible in the future to know the overall impact of the cancer treatment on the developing fetus. Whether cord blood for future stem cell therapy in such children will be required or not, we are yet to experience.

Article Overview: In an ectopic pregnancy, the fertilized egg gets attached anywhere outside the uterus. Ectopic pregnancies are very common and occur in about 1 in every 50 pregnancies. It is a medical emergency and if left untreated, can also be fatal. Read Article

What is an Ectopic Pregnancy? Fertilization of the ovum by sperm takes place in the fallopian tubes. After fertilization, the fertilized egg travels through the fallopian tube to the uterus. Normally, this embryo gets attached to the wall of the uterus and develops. In an ectopic pregnancy, the fer...  Read Article

How does severe endometriosis affect pregnancy?

Query: Hello doctor,My wife has severe endometriosis as well as several other pre-existing conditions. She was recently approved for Zoladex to treat the endometriosis. She is supposed to have her first injection in the next few days. Today we were in the emergency room. She was slightly tachycardic as wel...  Read Full »

What Are the Alternatives to Wearing Glasses? 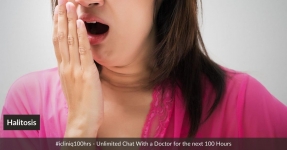 Do you have a question on Cancer or Pregnancy Complications?