This article discusses the pathological basis of addiction and evidence-based treatment approaches. 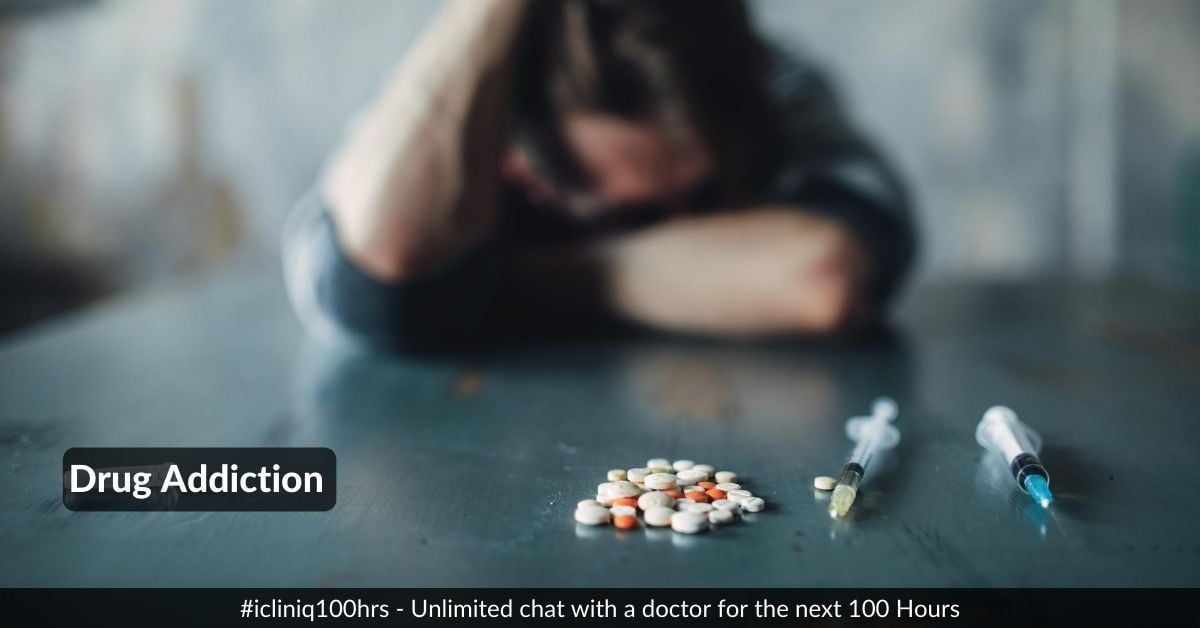 Drug dependence is on the rise and is viewed as the new age epidemic.

Drug Dependence, a Disorder of the Brain Circuitry:

A host of brain areas (multiple brain circuits) are involved in the genesis of addiction. But, the nucleus accumbens is the most often studied target. This brain structure is involved in the reward and motivation pathway.

Drug dependence is not a moral weakness, but a disorder of the brain circuitry. Drug addiction is a complex illness.

It is characterized by an uncontrollable desire to take the drug (craving), along with compulsive drug seeking that persists despite devastating consequences.

Addiction has far-reaching health and socioeconomic consequences. Drug abuse and addiction increase a person's risk for a variety of other psychiatric and physical illnesses.

Some individuals are more vulnerable than others to develop drug dependence, and this depends on the interplay between genetic makeup, the age of exposure to drugs and other environmental influences.

Do you have a question on Tobacco Cessation or Motivational Enhancement Therapy?