An abnormal heart rhythm is called arrhythmia. The causes of arrhythmia are multifactorial. This article discusses the common types, common clinical presentations, and the available treatment modalities to tackle arrhythmia, which is a clinically vexing problem. 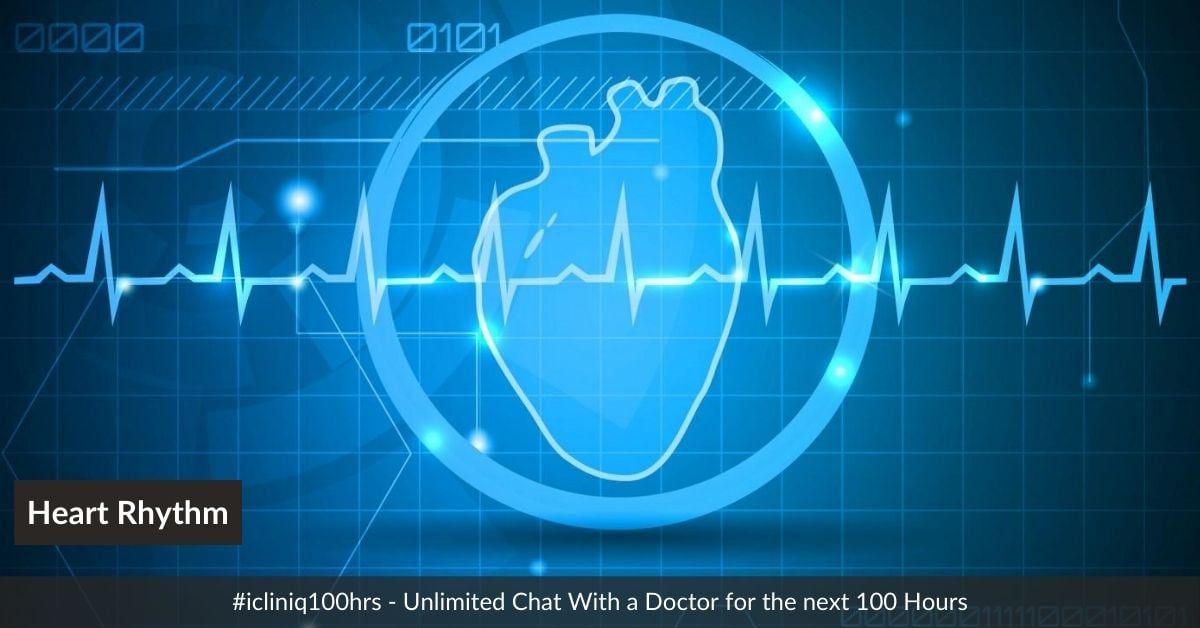 What Is the Mechanism of Conduction of Sinus Rhythm?

How Is Arrhythmia Generated?

Under basal conditions, the maximum rate of firing of cells occurs in the sinoatrial node. Under duress, the whole heart starts to generate an abnormal rhythm. When the SA node malfunctions, backup rhythms come into force as a result of secondary pacemakers. This also happens when there is impedance to the conduction of normal electrical impulses in the conduction system. In summary, an arrhythmia results if the natural pacemaker of the heart malfunctions or if there is a blockage in the conduction system, or when other parts of the heart serve to act as secondary pacemakers.

How Is Arrhythmia Classified?

Arrhythmia is classified into,

Also, they are broadly classified as,

Premature contractions that occur in the heart's upper chambers are called premature atrial contractions (PACs), and those occurring in the heart's lower chambers are called premature ventricular contractions (PVCs). Premature beats are quite common and are asymptomatic most of the time. If symptomatic, they present with symptoms like a flutter in the chest or skipped heartbeats. These do not require active intervention unless they are part of a more serious symptom.

These are tachycardias that arise in the atrium. These include atrial fibrillation, atrial flutter, paroxysmal supraventricular tachycardia (PSVT), and Wolff-Parkinson-White (WPW) syndrome.

a. Atrial Fibrillation (AF) - It is characterized by the rapid and disorganized quivering of the walls of the atrial chambers. This quivering is called fibrillation. Atrial fibrillation occurs when the pacemaker activity shifts from the SAN to AVN or somewhere near the pulmonary veins. The common causes of atrial fibrillation include hypertension, rheumatic heart disease, alcohol usage, and hyperthyroidism. The two common sequelae of atrial fibrillation include stroke and heart failure. Stroke can result when blood clots form in the atrial chamber. The inefficient pumping of the atria causes inadequate blood to reach the ventricles. As a result, other vital organs are not suffused with blood and the body's increasing demand for blood is not met. Therefore, inefficient filling of the ventricles results in heart failure.

c. Paroxysmal Supraventricular Tachycardia (PSVT) - This begins and ends abruptly. It is common in young people and especially in those who indulge in vigorous and strenuous physical activity. The electrical impulses traveling from the atria to the ventricles have a 're-entry' pathway through which they re-enter the atria. Hence it is also called AV node re-entry tachycardia (AVNRT). Dual AV node pathways exist for the re-entry to occur, which results in an extra heartbeat. Since it occurs in an episodic fashion, the term paroxysmal is used. The complications of PSVT include syncope, congestive heart failure, cardiomyopathy, and myocardial infarction.

d. Wolff-Parkinson-White Syndrome - This is a special type of PSVT in which an aberrant pathway exists for the conduction of electrical impulses.

What Are the Common Clinical Presentations of Arrhythmias?

Any arrhythmia presents with one or more of the following symptoms:

It is imperative to rule out thyroid dysfunction or anxiety disorders.

How Is an Arrhythmia Diagnosed?

What Are the Treatments Available for Abnormal Heart Rhythms?

To summarize, arrhythmias represent a common and clinically vexing problem. Specialist cutting edge interventions are available in today's age for the treatment of these problems.

Can lightheadedness with abnormal heart rate be due to atrial fibrillation?

Query: Hello doctor, Last weekend, I ended up in the ER department after an overdose on THC capsules. Very scary experience my heart was going crazy, very bad chest pain, shortness of breath, tremor, etc., for about five hours. I had an ECG done in the hospital which said sinus tachycardia. My blood was t...  Read Full »

What are the side effects of implantable cardioverter-defibrillator?

Query: Hello doctor, Could you let me know if an implantable cardioverter-defibrillator can cause AFib? Please explain.  Read Full »

What are the side effects of taking Potassium Chloride tablet?

Query: Hi doctor,I was not prescribed by my doctor to have Potassium chloride tablet. But, I had one tablet per day for the past two days. Is it fine to take? What will be the side effect? Please help.  Read Full » 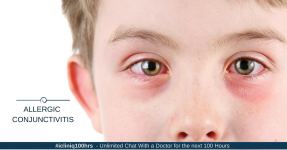 Do you have a question on Betablocker or Arrhythmias?