What Is Epilepsy Or Seizure Disorder?

We all are familiar with the term epilepsy, and always associate it with fits or seizures. But, there is more to it. So, what is it precisely? Read on to know. 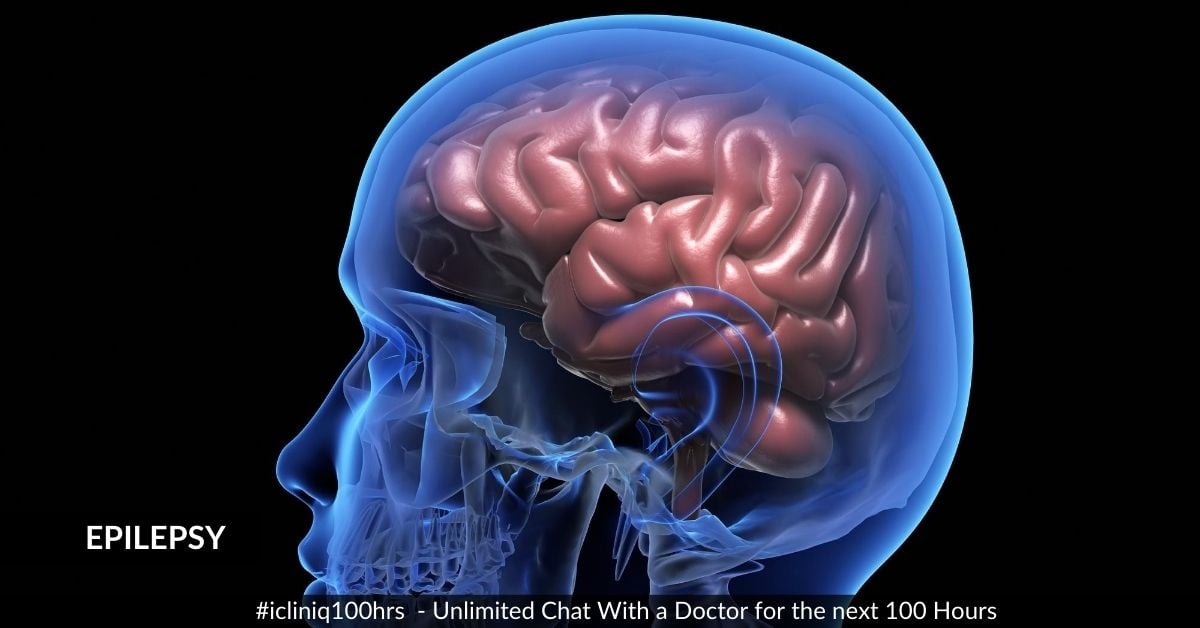 It results in episodes of unusual behavior, loss of awareness, and can affect both males and females of any age. The symptoms can vary, as some people just stare blankly for some time and others have jerky arms or legs twitches. For it to be diagnosed as epilepsy, you have to have at least two unprovoked seizures. Medications (mostly lifelong) or surgery are used in the management of most cases of epilepsy. In children, epilepsy may go away as they age.

What Are the Types of Seizures?

The types of seizures are:

1) Partial seizures: Otherwise called focal seizures. In this type, the electrical activity takes place in a localized area of the brain. This could be -

A doctor needs to thoroughly diagnose partial seizures, as they are commonly confused with narcolepsy, migraine, or other mental disorders.

2) Generalized seizures: Where the abnormal electrical activity takes place in the entire brain. Further types include -

When to Consult a Doctor for a Seizure?

In the following situation, make sure you get immediate medical help:

What Are the Causes of Epilepsy?

In more than 50 % of cases, the cause of epilepsy cannot be determined. Various causes can lead to seizures and some of the possible causes are:

What Are the Symptoms of a Seizure?

Symptoms can differ from one person to another. For this reason, the list has varying possibilities of symptoms that can exist alone or together. They can include the following. Convulsions.

Knowing your trigger will help in the prevention of episodes. It could be one or a combination of the following.

How Is Epilepsy Diagnosed?

The doctor will need your medical history and the list of symptoms that you are experiencing. Then the doctor will try to diagnose epilepsy and rule out all other possible conditions by the following tests:

What Are the Treatment Options for Epilepsy?

Some of the commonly used treatment options include:

What Are the Possible Complications of Epilepsy?

The consequences of seizures are more dangerous and difficult to treat than the disease itself. It includes:

If this is the first episode of seizure, it is imperative to get to an ER as quickly as possible. If you have been previously diagnosed with epilepsy, an increase in the frequency of seizures or a change in symptoms is an indicator that it is time to visit your neurologist for a follow-up and update in medication or dosage.

Is there a possibility for my child to come out safely from fits and brain damage?

Query: Hi doctor, My 18 months old kid is having a problem of a blood clot in the central vein of the brain and also having meningitis fever. Here, the doctors are using Heparin IV, syrup Epival, tablet Debritone, Panadol syrup and some other medications. But, my son is continuously going to bad condition...  Read Full »

Are there epilepsies that do not cause physical seizures?

Query: Hello doctor, I have been suffering from a wide array of mental symptoms for around nine years. Some years ago, I went to see a neurologist. He took an EEG, and found "epileptiform activity", I think in temporal lobes. So he said I have epilepsy and prescribed Valproate. He said my depersonalisation...  Read Full »

Do you have a question on Seizure or Fits?