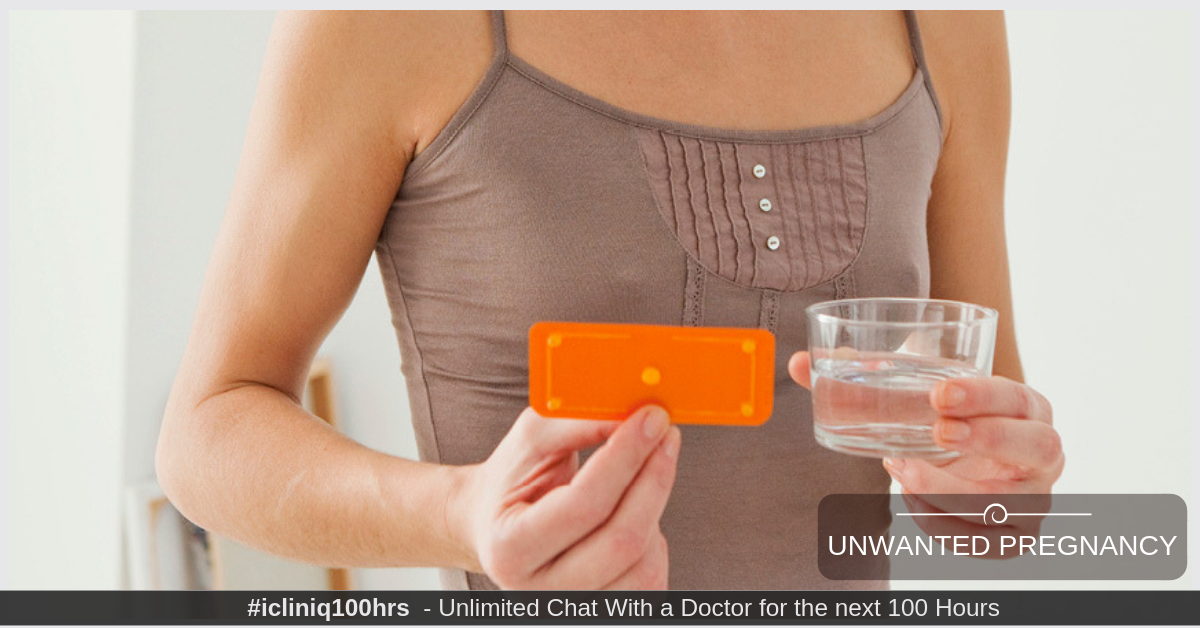 What Is Emergency Contraception?

What Is the Mode of Action of Emergency Contraceptive Procedures?

What Are the Types of Emergency Contraception?

The following are the two methods of emergency contraception available:

Hormonal pills which can be taken for emergency contraception include:

These belong to the group of drugs called Progestin receptor modulators. It helps in contraception by preventing ovulation and also thickens the vaginal fluid making it difficult for the sperm to reach the egg. However, it does not provide any form of protection against sexually transmitted infections. One tablet is to be taken at least within five days after sexual intercourse. It is sold under the brand name Ella. It is 60 to 70 percent effective.

Levonorgestrel is a hormone that is used to prevent pregnancy after unprotected sex. It acts by delaying or preventing ovulation. It is sometimes called ‘morning-after pill. It is around 88% effective when taken with 72 hours of sexual intercourse. These are sold under the brand name Plan-B, I-pill, Unwanted-72, etc. A single dose of Levonorgestrel 1.5 mg can be taken, or 0.75 mg Levonorgestrel can be taken initially, and the dose is repeated after 12 hours.

Nausea, fatigue, abdominal pain, changes in the menstrual cycle, vomiting, headache, sore breasts are the side effects of taking Levonorgestrel.

Side effects of taking this drug are nausea, fatigue, slight vaginal bleeding, and vomiting.

When Should I Take Emergency Hormonal Contraceptive Pills?

In the hormonal pill method, from the above three regimens, one can be chosen. The hormonal pills are to be taken within 72 hours of unprotected intercourse for them to be effective. Once implantation occurs, it will not be effective in terminating the pregnancy.

A copper-bearing IUD is used most commonly. It can be inserted within five days of unprotected intercourse. It is recommended in women who use a long-acting contraceptive method, reversible and highly effective.

What Is the Mechanism of Action of Copper IUD?

1. It will inhibit or delay ovulation.

2. It affects cervical mucus and so the ability of the sperms to bind to the egg.

How Effective Is Copper IUD?

Is It Safe to Have Copper IUD?

In terms of safety, copper IUDs are the safest forms of contraception with minimal and rare side effects compared to other forms of emergency contraception. The incidence of pelvic inflammatory disease, perforation, or expulsion is infrequent.

What Are the Side Effects of Copper IUD?

1. It can affect the next period.

2. Sometimes, there can be heavy bleeding in the subsequent cycle.

When Is Emergency Contraception Needed?

Can I Shift to Regular Contraceptive Methods After Emergency Contraception?

Although emergency contraception methods are handy in preventing a possible pregnancy, they do not protect you from sexually transmitted diseases (STD). So, it is better to avoid pregnancy and STDs by using the barrier method (condoms) if needed.

Is I-pill safe while breastfeeding?

Query: Hi doctor, Is I-pill safe while breastfeeding? If not, then what are the alternative measures?  Read Full »

I had bleeding after taking I-pill. Was it periods or withdrawal bleeding?

Query: Hello doctor, I had taken a pill and got bleeding. I thought it was periods because I had little cramps but that bleeding was so light and it lasted for three to four days. After that I had protected sex two weeks back but to be complete sure I took another pill two days later and my periods was du...  Read Full »

The pregnancy test is positive. Please suggest an abortion kit.

Query: Hello doctor, My actual period date was over a month ago. I missed my period. A small dark spotting was seen. The pregnancy test is positive. Please suggest an abortion kit.  Read Full »

Do you have a question on Unplanned Pregnancy or Emergency Contraception?