iCliniq / Answers / Fetal Medicine / Down's Syndrome / Other than ultrasound, how can Down's syndrome be diagnosed?

Q. How to conclude Down's syndrome other than ultrasound scan?

Answered by
Dr. Sameer Kumar
and medically reviewed by Dr. Sneha Kannan
This is a premium question & answer published on Dec 29, 2015 and last reviewed on: Mar 13, 2019 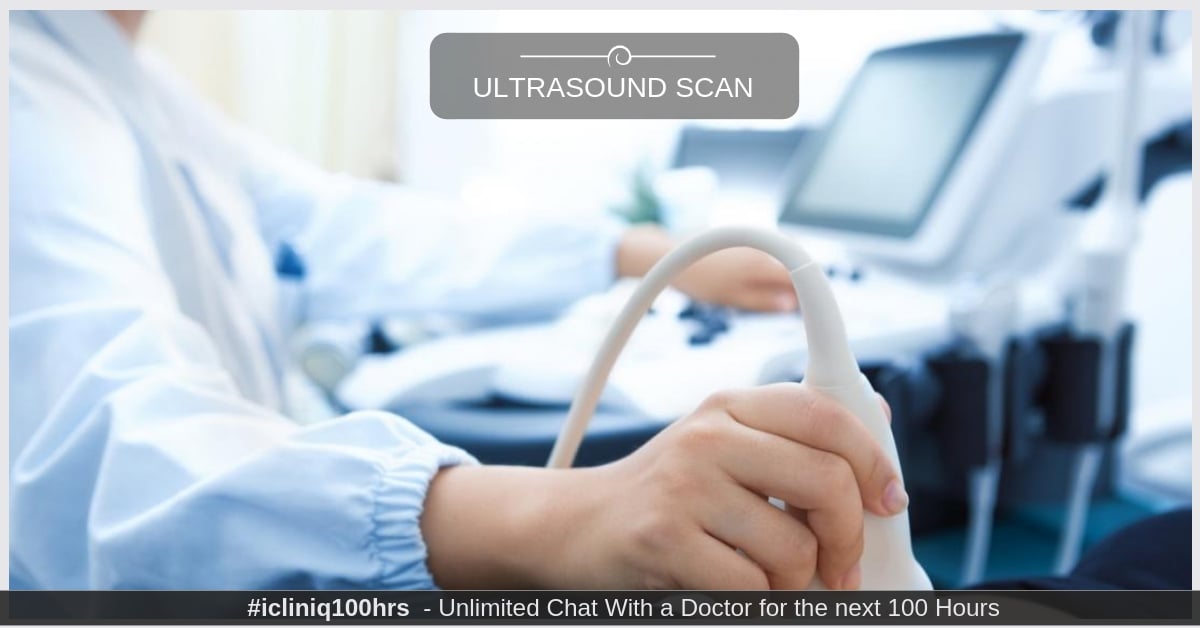 I am 26 weeks pregnant. Yesterday, I went for an ultrasound scan named targeted imaging for fetal anomalies. Other than hypoplasia of nasal bone, everything is normal. I need an expert opinion regarding advanced tests of ultrasound or amniocentesis, karyotyping or any ultrasound scan to conclude markers of Down's syndrome (DS). In case of Down's syndrome, is termination of pregnancy is a must? Is it safe to terminate at this term? What if we keep baby after conclusion of DS? Kindly help us.

I have gone through your reports (attachment removed to protect patient identity) in toto.

At 26 weeks period of gestation, the overall growth of the fetus is fine. But the concern here is hypoplastic nasal bone seen in the second trimester TIFFA (targeted imaging for fetal anomalies) scan. One has to understand that nasal bone hypoplasia (underdevelopment of nasal bone) have been designated as a single marker for Down's syndrome with a likelihood ratio of 81. There are other soft markers for Down's syndrome which indicate towards the likelihood namely:-

Also what can be done in second-trimester screening for Down's syndrome is the quadruple screening, which is ideally done between 11-14 weeks of the period of gestation. It involves serological markers MSS2.

In your case now there is only one marker present on TIFFA, but a strong marker indeed. So, amniocentesis (amniotic fluid test) is indicated under expert hands.

As 26 weeks, the chances of initiating preterm labor are fairly high as the baby is already 900+ g weight. But, considering that the AFI (amniotic fluid index) is high at 20, it can be attempted. Following amniocentesis, the fetal cells so obtained can be subjected to karyotyping studies (to check chromosome count), which would be conclusive if it shows Trisomy 21 pattern on chromosomal studies.

Now, presuming that the result is positive for DS, there is a legal hassle where pregnancy cannot be terminated beyond 20 weeks period of gestation as per MTP ACT (Medical Termination of Pregnancy Act). Only under special conditions where the child is either going to be harmful to the mother's health or affecting the mental status of the mother psychologically, with a legal intervention the termination can be undertaken with the opinion of two doctors plus one legal counselor.

The termination would be a vaginal route and chances of the post part hemorrhage at this period of gestation are very high and can be dangerous for the mother. So ideally, we do not advise at all. Hence, we prefer regular ANC (antenatal care) visits so that any anomalies are caught early in the antenatal period.

If you plan to deliver the child, it will take the course of normal pregnancy. One has to accept the fact that post birth, the child would have delayed milestones and maximum life expectancy is 17-18 years as recorded in literature. The scan undertaken has good resolution indeed, and they have undertaken a 4D scan for TIFFA. However, you may choose any diagnostic center or hospital for a scan to reconfirm the report. You may consult your gynecologist for the same. I would suggest an amniocentesis and karyotyping at the earliest.

|
Related Questions:
Is nasal bone length an indicator of Down's syndrome?
Can you please help me interpret my NT scan report?
Is labor induction necessary or can we wait for few days?

Can pregnancy be terminated in the 28th week?

Query: Hi doctor, I am in my late 6th month pregnancy. Recently I went for a scan named targeted imaging for fetal anomalies (TIFFA). All the reports were normal except hypoplastic nasal bone and higher normal values of amniotic fluid. I am approaching you for second consultation now. My questions are, wh...  Read Full »

Does my wife's hCG levels indicate a healthy pregnancy?

Query: Hello doctor, My wife is 25 years old and she has PCOD. We are trying to conceive for 2 years. We had done an IUI which failed. We did IVF, but it ended with a chemical pregnancy. Last month, our doctor did Frozen Embryo Transfer (FET). He transferred 2 embryos on that day. We got a positive result...  Read Full »

Query: Hi doctor,I am 38 years old. I did not get my last month period. After 15 days of missed period, my beta hCG value is 5.73. What is the chance of pregnancy? Do I have any issue? Please guide me.  Read Full »

COVID-19 Vaccines
A COVID-19 vaccine provides acquired immunity against the new Coronavirus. Read the article to know everything about the...  Read more»Does CD marker help in identification of blood cancer?
Hi doctor, I am a 25-year-old male suffering from joint pain and pain in the knees. I also have nausea, vomiting, gynec...  Read more»I suddenly got fainted and woked up with bruising in eyes. Why?
Hi doctor,I am 28 years old with normal weight and following a vegetarian diet. Last month, I fainted at home and my fri...  Read more»