This article discusses the historical aspects of Parkinsonism and, the evidence based approaches currently available for its treatment. Focus is also given to the non-motor manifestations and the neurobehavioral abnormalities. Both medical and surgical modalities of treatment find a mention. 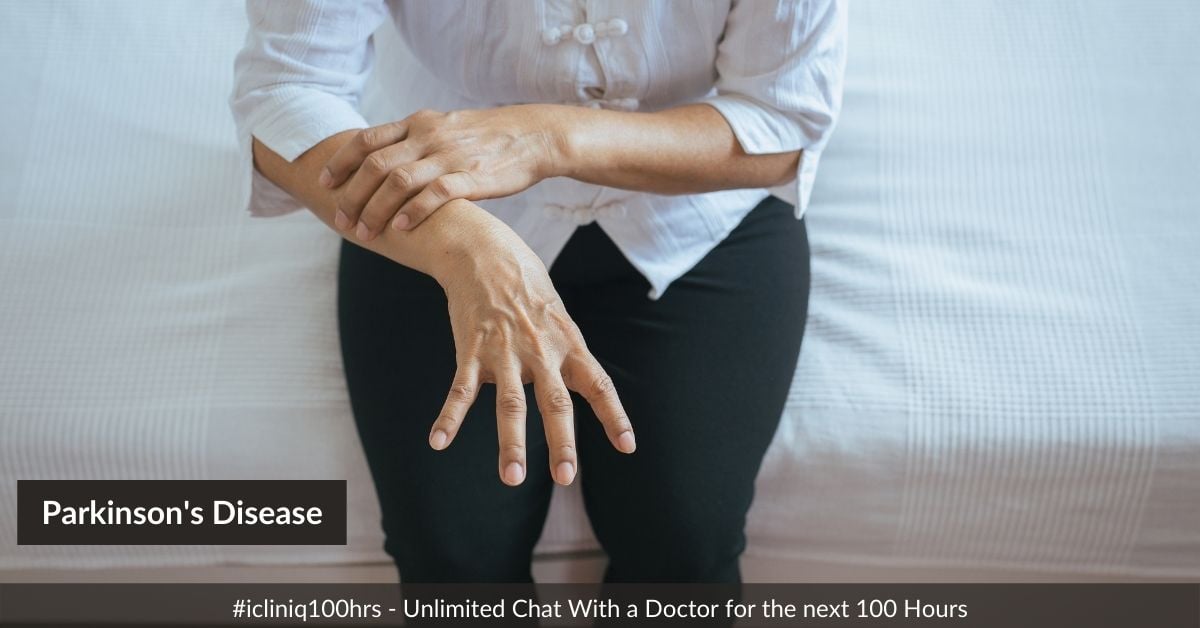 Parkinsonism is a syndrome manifested by a combination of six cardinal features. They are:

Related Topics
Parkinson's disease patient fell down and unable to walk, why?
My dad had a seizure-like attack after a DBS surgery. Can it be treated?
What can be done to manage an aggressive patient who speaks loud and beats?

James Parkinson in 1817 wrote '' An Essay on the Shaking Palsy'' in which he described 6 cases which had a combination of the aforementioned features. He had observed these individuals on the streets of London.

Charcot in the nineteenth century acknowledged Parkinson's contribution and referred to this condition as ''maladie de Parkinson''. A century after ''An Essay on the Shaking Palsy'' was written, loss of dopaminergic cells in the substantia nigra was identified as the pathological basis of this disease.

Management of the Illness

How Does Homeopathy Help in Dementia?

Article Overview: Dementia is a mental disorder where there is a gradual deterioration in the normal functioning of the brain. To find out what exactly happens in this problem and how homeopathy can be a ray of hope, read this article.  Read Article

What Happens in Dementia? Dementia is basically a mental health disorder where there is gradual degradation and depreciation in the normal functioning of the brain. Primarily, memory is afflicted, and as a consequence of which, daily activities of patients are severely affected. Dementia is a broad...  Read Article

What is the treatment for Parkinson's disease with loss of balance?

Query: Hello doctor, My father in law is suffering from Parkinson's disease for the past year. We continue taking treatments, but the condition worsens day by day. Now he completely lost his balance, cannot walk alone, cannot do daily work and require assistance, cannot control urinating in the night, and ...  Read Full »

Article Overview: Novel brain stimulation techniques have developed in the field of psychiatry. This article focuses on the newer modalities of brain stimulation in the treatment of complex neuropsychiatric disorders. Read Article

Introduction Brain stimulation technique is a broad term that encircles a set of techniques that are used to stimulate brain cells. After having highly effective psychotropics and psychotherapy in their treatment armamentarium, psychiatrists are now entering into the field of interventional psychia...  Read Article

Do you have a question on Parkinson's Disease or Aka Rigidity?