HIV affects the immune system and makes the body susceptible to various deadly infections. Read the article to understand ways you can prevent getting infected. 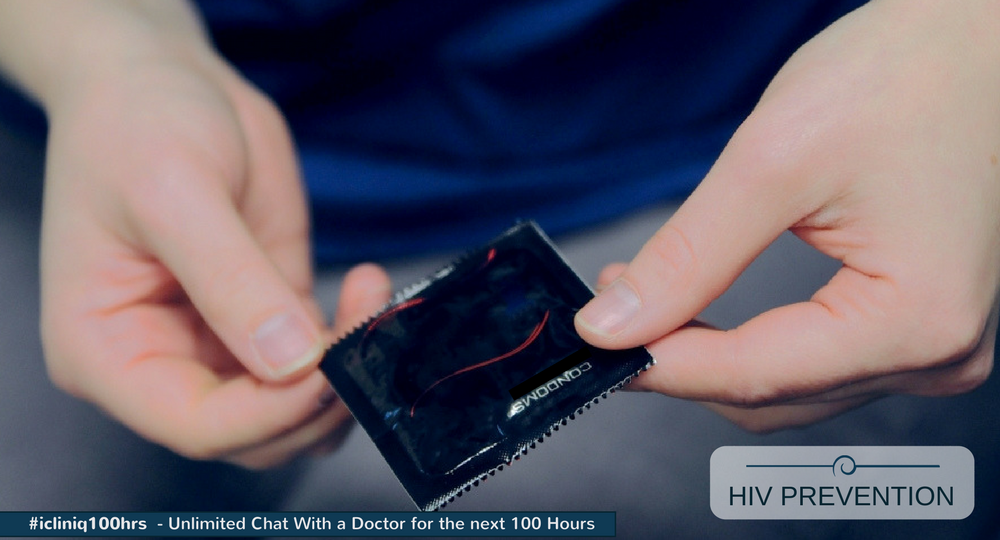 HIV (human immunodeficiency virus) is one of the most serious and deadly diseases of the modern era. Here, we talk about safeguarding ourselves from this disease.

How Is HIV Transmitted?

HIV can be transmitted in three main ways. Whenever there is HIV, all three routes of transmission are equally possible. Hence, it is essential to act effectively at each level of transmission to prevent further spread.

Related Topics
Is unprotected sex on the fifth day of period safe?
How to prevent pregnancy other than using condoms and pills?
What are the preventive measures in case of slippage or breakage of condoms?

How Can HIV Infection Be Prevented?

Among the above-mentioned routes, the sexual route is more common. At an individual level, one can protect oneself from HIV by the following methods. To reduce the risk of becoming infected with HIV during sex, follow the ABC approach.

This is especially true for the young age group. 60 % of all new HIV infections worldwide occur in young people. HIV is more prevalent than they believe it to be. So, most of them live under the dangerous notion that HIV/AIDS cannot happen to me. This is the age when they become aware of their body with the development of secondary sexual characters and may think of experimenting or showing off with disastrous results.

How to Use a Condom Properly?

If the condom is used correctly, it is highly effective in providing protection against HIV and also unwanted pregnancies and STDs. But, it is essential to be aware of the correct use of the condom:

The promotion of condom use can be gauged by the efforts taken by government bodies and NGOs to ensure its easy accessibility. Condoms should be readily available to all at a reasonable cost. The placement of automatic condom dispensers in various communities at discrete places would be a big step in the right direction in promoting condom use.

Protection broke during insertion and I pulled out. Can STDs be passed in this period?

Query: Hello doctor, I had protected intercourse with a CSW, but the protection broke at the tip during insertion and I immediately pulled out. Enough space was left at the tip for semen to collect and I do not know whether the tip of my penis has come in contact with some vaginal fluid. I am totally str...  Read Full »

Will using two condoms during sex prevent transmission of HIV?

Can unprotected sex on third day of period cause pregnancy?

Query: Hello doctor, I and my fiancee had unprotected sex on the third day of her period. I did not ejaculate inside her. And she also has the history of an irregular period but from the past three months, she is getting her regular period. I just want to know what are the chances of pregnancy.  Read Full »

Do you have a question on Condoms or Unprotected Sex?