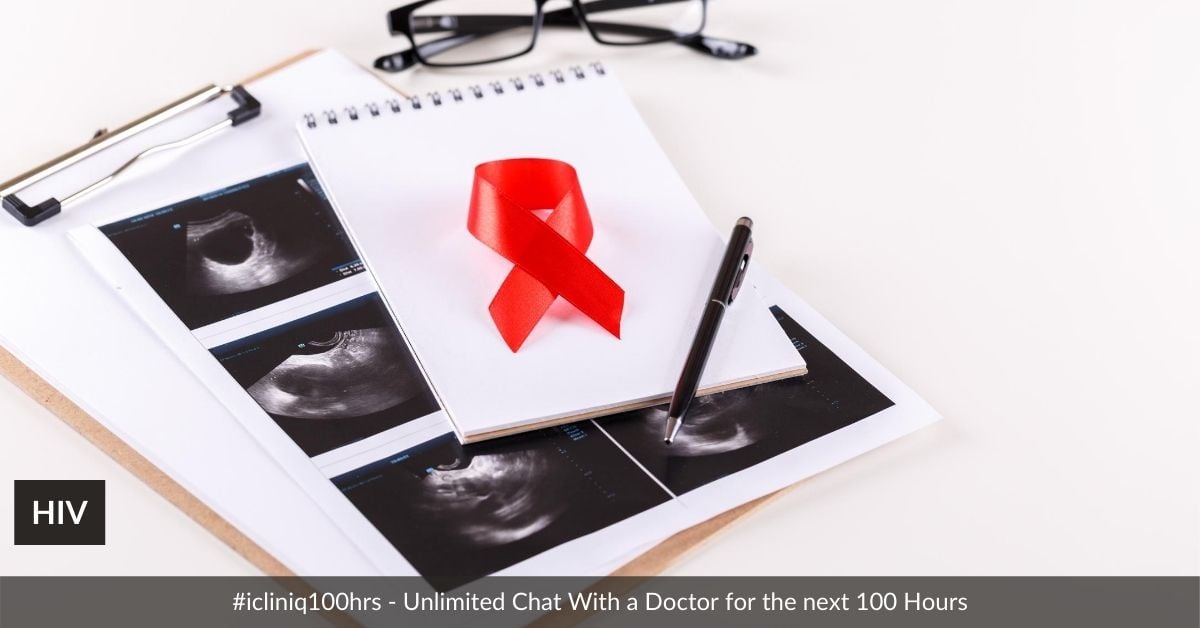 Human Immunodeficiency Virus (HIV) is the virus that causes HIV infection and AIDS (Acquired Immunodeficiency Syndrome). There are two types of HIV viruses, HIV-1 and HIV-2, which belong to the retrovirus group. This virus also has numerous subtypes. These viruses can only reproduce within a host cell by copying their genetic blueprint onto the genes of a person’s cells.

AIDS is the most advanced form of HIV infection. Both HIV-1 and HIV-2 can cause AIDS, but HIV-2 is less easily transmitted and takes longer for the illness to appear.

Where did HIV Originate?

In 1959, the blood collected from a man in Kinshasa, the Democratic Republic of the Congo, showed HIV-1. In the 1980s, scientists began to use the term acquired immunodeficiency syndrome (AIDS) to describe opportunistic infections in previously healthy individuals. In 1983, scientists discovered the virus causing these infections and named it HTLV-III/LAV (human T-cell lymphotropic virus-type III/lymphadenopathy-associated virus).

In 1999, scientists found HIV-1 to have originated from chimpanzees infected with simian immunodeficiency virus (SIV). These chimpanzees are believed to be infected from two other primates. They believe that humans got infected when they got exposed to infected chimpanzee blood during hunting.

What are the Stages of HIV?

What are the Early Symptoms of HIV?

Early symptoms seen after HIV infection is not very specific and reliable. Testing is the only way to know for sure if a person is HIV positive or not. Not all people experience the same symptoms, but some of the most common symptoms seen are:

As the infection progresses, the virus attacks the immune system, making the body susceptible to various viral, bacterial, and fungal infections.

Related Topics
I am at the risk of HIV AIDS. Please help.
Are my symptoms due to HIV infection? I had a high-risk exposure 15 months ago.
HIV RNA was negative on 21st day? Can it be positive later?

What are the HIV Symptoms Specific to Women?

Men and women generally have the same warning signs, 2 to 4 weeks after getting infected with HIV. Some of the symptoms that are specific to women are:

HIV can pass from the mother to the baby through the placenta during pregnancy. During delivery, when the amniotic sac breaks, there is a chance for the baby to get infected. HIV can also be transmitted through breastfeeding.

The ways to reduce the risk of transmission during pregnancy are:

How is HIV transmitted?

HIV spreads through bodily fluids like blood, semen, vaginal secretions, rectal fluids, and breast milk. The ways in which HIV can be transmitted are as follows:

The ways by which HIV does not spread are:

What is the Life Cycle of HIV?

The seven stages of the HIV life cycle are:

How do I Know if I Have HIV?

As the symptoms of HIV infection is not specific and conclusive, the only way to know for sure if you have HIV infection is by getting yourself tested. Always get tested if you feel you are at risk. There are three types of HIV test, which are:

What is the “HIV Window Period”?

HIV tests taken at this period will show a negative result even if you have been infected. But the rate of transmission is very high in this period, as the virus multiplies at a fast pace in the body. If you have had a potential exposure and tested negative in the window period, it is best to repeat the test after a month. Until then, prevent the spread of the virus by practicing safe sex.

Pre-exposure prophylaxis (PrEP) is a method used by people who are at high risk of getting infected. Here, an antiviral drug is taken every day to prevent HIV infection. The pill used is called Truvada, which is a combination of Tenofovir and Emtricitabine.

In people who have already been infected with the virus, this drug taken within 72 hrs might prevent the virus from causing a permanent infection. It has shown to reduce the risk of HIV infection by up to 92 %.

Post-exposure prophylaxis (PEP) is the use of antiretroviral medicines (ART) after potential exposure to HIV to prevent infection. It should be used within 72 hours after exposure and only in emergencies. It has to be taken ones or twice a day for 28 days.

PEP does not prevent HIV infection 100 %, so it is always better to engage in safe sex. The antiviral drugs used are Tenofovir, Emtricitabine, Raltegravir, and Dolutegravir. The problem with this treatment is if the antiviral medicines do not work and you get infected, the virus might be resistant to some HIV drugs.

What are Opportunistic Infections?

How can HIV Infection be Prevented?

HIV infection can be prevented in the following ways:

Can HIV be Treated?

Once the person stops taking medicines, the viral load will increase and the virus will start attacking the CD4 cells. The following medications are given in different combination for treatment:

Is there an HIV Vaccine Available?

As of now, there is no vaccine that can prevent HIV.

What is the Life Expectancy with HIV?

With proper treatment and care, people with HIV infection can have a near normal lifespan. With the advancement in antiretroviral drugs, the lifespan of people with HIV has improved a lot. The lifespan also depends on the CD4 cell count, viral load, the presence of opportunistic infections, drug use, smoking, age, and other health conditions. Without treatment and when HIV infection advances to AIDS, life expectancy is about 3 years.

Are hot breaths and acidity symptoms of an HIV infection?

Query: Hi doctor, I am having hot breaths, and my eyes feel hot. I have acidity problems. All these problems started after I had sexual intercourse. Is it an indication of HIV? Should I get a western blot test now?  Read Full »

What are the symptoms of the advanced stage of AIDS?

Query: Hi doctor,Eight months back, my best friend's husband, who is 53 years old, was diagnosed with positive HIV, hepatitis B and lymph node TB. He is taking proper medicine, but gained so much weight. Now, for over a week, he has been having cold and cough during evening. He is a smoker. Is he currently...  Read Full »

Do you have a question on Hiv Infection or Aids?