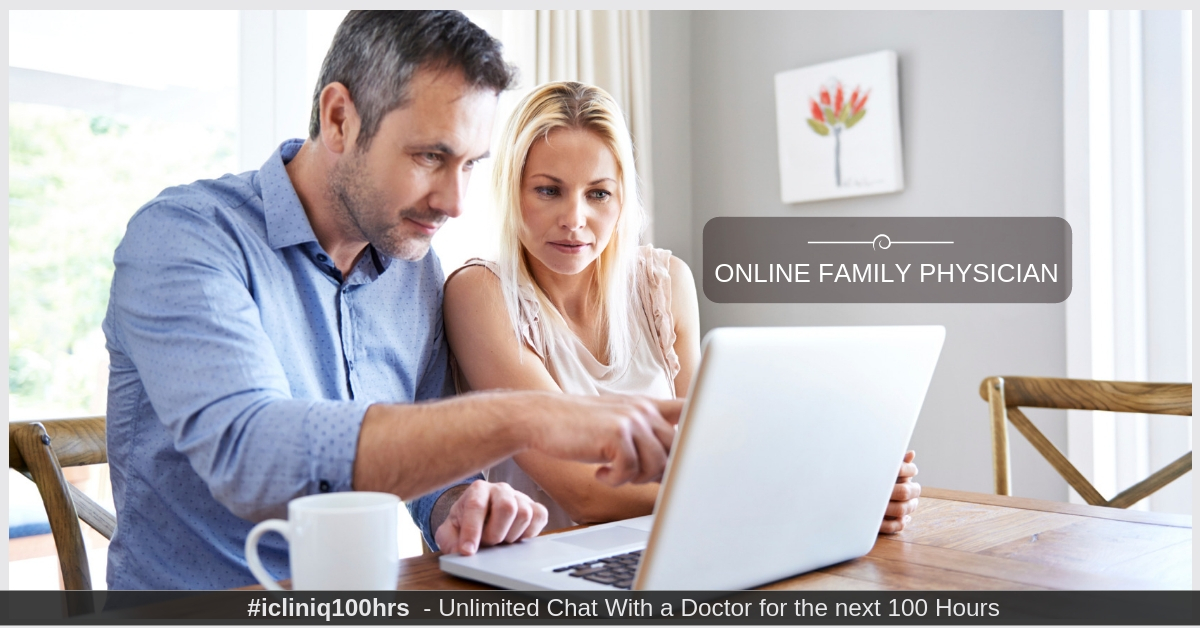 A patient suffering from recurrent episodes of molluscum contagiosum on the penis consulted a homeopathic doctor on icliniq.com. When the patient got this lesion on the penis for the first time, he got it removed. But it resulted in the lesion coming back in a different place on the penis. The patient got the lesions removed 2 to 3 times already and was fed up because it was going on recurring. So he decided to contact our homeopathic doctor for a permanent cure. He informed the doctor that, the physician who was treating him at present said that because the lesions are present in a very sensitive area, it cannot be removed. That doctor prescribed some topical creams, which was of no help. The patient wants to start a family and was also concerned about infected his wife with the same infection.

After reading the query thoroughly, our doctor told the patient to relax. He told him molluscum contagiosum is a benign viral disease. He told him to refrain from sexual activities until it heals, as it can be transmitted sexually. The doctor informed him that the lesion would heal in 6 to 12 months without intervention. To facilitate healing, the doctor suggested the patient take a few medicines, and he told him to maintain good personal hygiene. He told him not the scratch or pick the lesion and to keep the lesion covered.

The patient was very thankful for the detailed and prompt reply. The patient enquired about the best time to take the medicines suggested by our doctor, and the doctor provided the requested information. The patient having taken medicine, contacted the doctor again after some months saying that his problem has been resolved. The lesion on the penis healed and did not recur. The patient was very grateful and happy with the experienced and timely reply given by our doctor. As the patient was highly impressed by the quality of answers provided by the homeopathic doctor, he also consulted him for his sister, who was suffering from ear pain. The doctor suggested medicines and things that can be done to relieve ear pain.

--Someone from Secaucus, United States, 10 hours ago

--Someone from Sunset, United States, 10 hours ago

--Someone from Wayland, United States, 10 hours ago

--Someone from Marietta, United States, 10 hours ago

"Helpful, made me feel better about what is going on with me ..."

--Someone from The Villages, United States, 10 hours ago
View More »