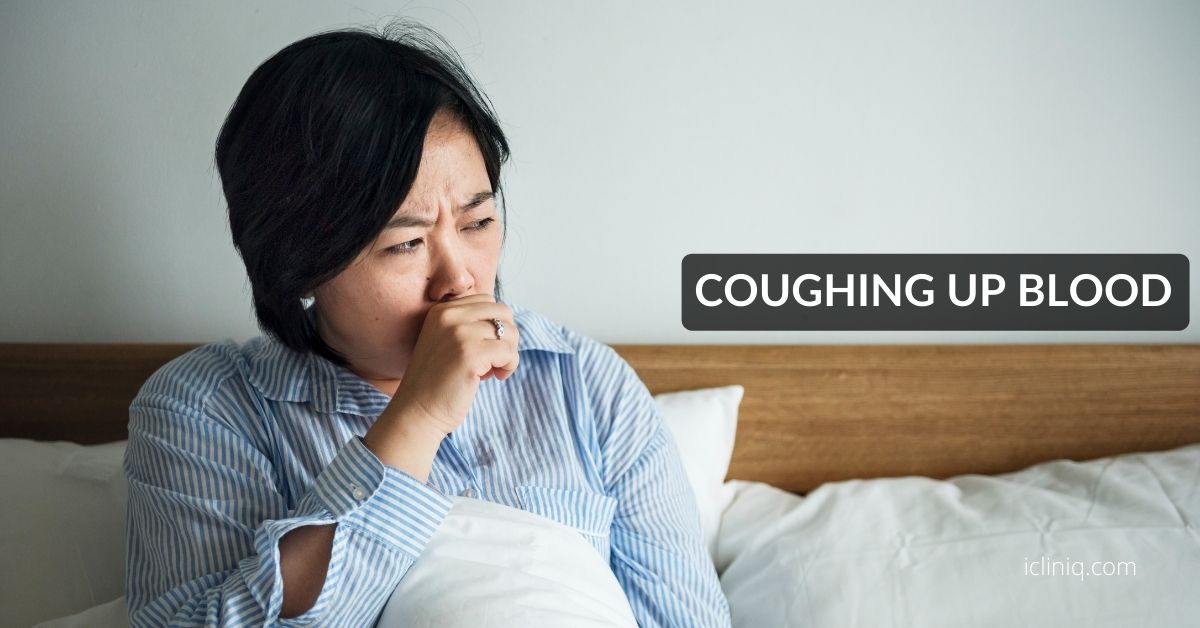 A patient asked for the possible causes of blood coming from the mouth while coughing, accompanied by pain and gasping for breath. She listed out the medication she was taking and was very worried as the doctors she had seen had not answered her questions clearly and wanted help from iCliniq's doctors. She said she was taking Aspirin, Atorvastatin, Bisoprolol, and Omeprazole.

Our doctor went through the query and said that Aspirin could cause ulcers in the stomach and mouth. He further explained that the ulcers formed in the stomach could bleed, which will, in turn, irritate the stomach and come up to the mouth. During this instance, if some amount of blood enters the respiratory tract down into the lungs, it can cause breathing difficulty. The other cause could be bleeding into the lungs. This blood can come up to the mouth while coughing, which is called hemoptysis. He wanted more detailed information from the patient if she is addicted to any drugs or alcohol and questioned the exact location of the bleeding.

The patient reverted with a few details, saying that she had chest illness for a few years and did not take any alcohol or drugs. She also mentioned failing a treadmill test, but the doctor who examined her told her that there was nothing to worry about and told her she was having these problems due to COPD (chronic obstructive pulmonary disease). She was worried if there could be any significant problems those doctors missed to diagnose and so wanted our iCliniq doctor to help her out with her doubts and condition.

Our doctor went through the query and asked the patient to calm down as she was very stressed. Then he explained that she had been diagnosed with ischemic heart disease, for which she was put on Aspirin, Atorvastatin, and Bisoprolol. And he further explained that ulcers in the stomach could have developed due to Aspirin and these ulcers bleed and come up to the mouth. He suggested she continue the Omeprazole tablet to reduce gastric acid secretion and avoid hot and spicy foods for the gastric ulcer. And additionally, he asked her to take Syrup Sucralfate for better ulcer healing.

The patient felt relieved after our doctor's explanation as she was stressed about the unanswered questions and told that she would follow all the instructions. After a few days, the patient reverted, saying that her condition had improved a lot, and thanked our doctor for his clarification and his information about her condition.

--Someone from Newark, United States, 12 minutes ago

--Someone from New York, United States, 1 day ago

--Someone from Atlanta, United States, 2 days ago

--Someone from Omaha, United States, 6 days ago

--Someone from Longview, United States, 6 days ago
View More »