Know how an iCliniq Gynecologist helped an adopting couple 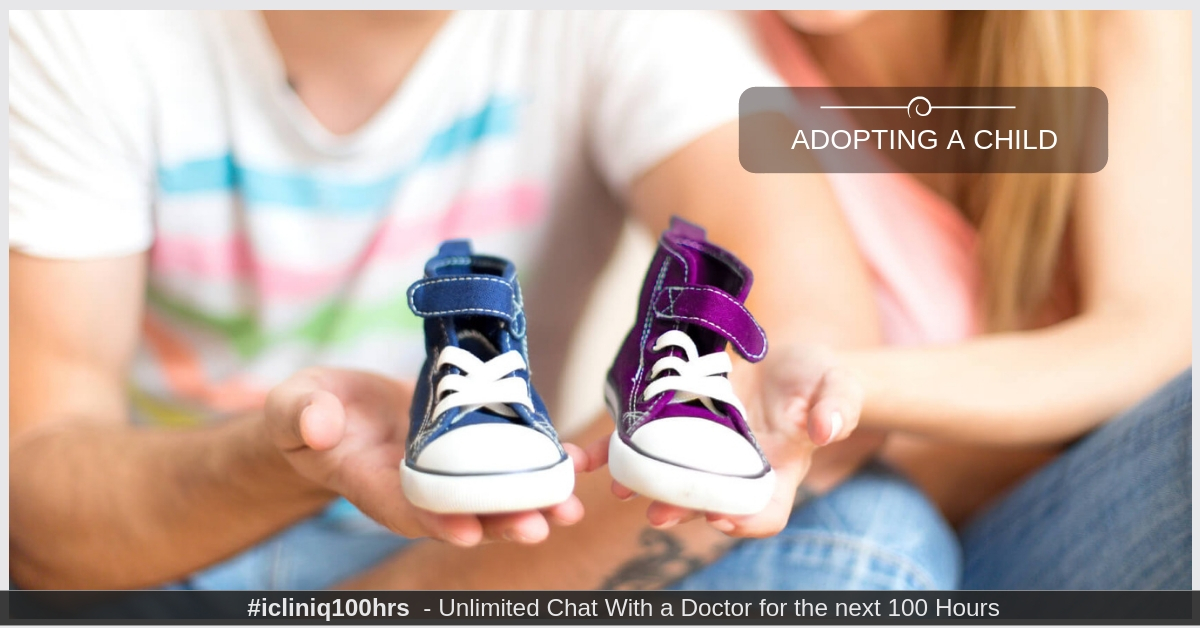 Adopting a child is an important decision and couples have a lot of questions and things that they need answers to before welcoming the baby into their life. One such parent, who was about to adopt a baby girl in the next six months, contacted a gynecologist on icliniq.com. His wife gave birth to two boys, and the last time she breastfed was three years back. He wanted to know how his wife could induce lactation to breastfeed the adopted baby. Their local doctor prescribed a few medicines to induce lactation, but those medicines were making his wife uneasy and flatulent.

He contacted the gynecologist on icliniq, as he read an article written by our doctor on “induced lactation for adoption.” After reading the query, our doctor informed the husband that increased intestinal motility is a common side effect of the drug used to induce breast milk. And she suggested adding another tablet which will help with flatulence and uneasiness. She also informed them to tickle the breasts three times a day for 3 to 5 minutes, to stimulate them. She also insisted on stopping all other medications and instead consume cumin seed water every day.

As the medicine used for lactation can affect liver and kidney functions, the doctor told them to test the kidney and liver function. The medicine can also interact with other drugs used for heart problems, so our doctor wanted to know if the mother was under any other medication. So, the patient posted a query again after getting the suggested test done and attached all the reports for our doctor to view. He also informed the doctor that his wife was not taking any heart medication but takes tablets for colitis. The doctor after careful evaluation of the reports told them that all the parameters are normal, and the wife can start the medicines as suggested, six weeks before adopting the baby. Even though this is the way to induce lactation, the doctor educated them that the quality and quantity of the milk will not be the same as that after the actual birth. This is how our doctor helped a family who wanted to adopt a baby girl.

"Dr. Ds Baski was extremely helpful and answered everything I needed to know. I really ..."