Know how an iCliniq physician helped a patient with simple home remedies. 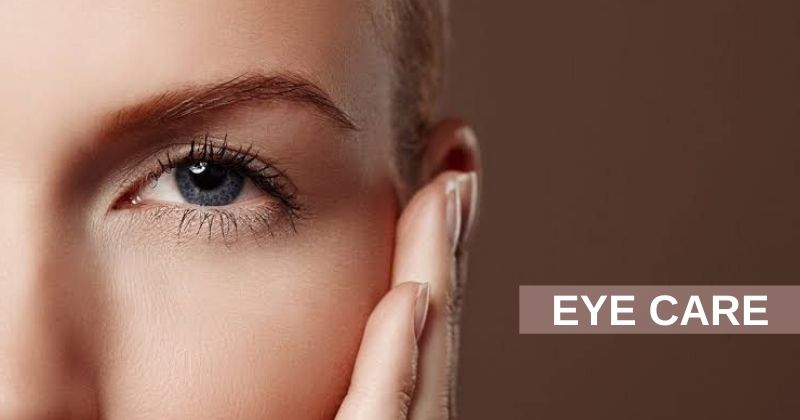 A patient who was suffering from fluid build-up under an eye, which was causing pain, contacted an ophthalmologist on iCliniq.com. The patient was suffering from this problem for almost a year now. He noticed that the swelling became worse when he was tired. After consulting local doctors, he got an MRI and CT scan, which came back normal. Nobody could figure out what was causing this swelling. The patient was in a lot of pain and was concerned about how the swollen eye was affecting his looks. For our doctor to get a clearer picture, he attached a video showing the eye swelling. The patient was in dire need of some answers.

Our ophthalmologist saw the patient’s video and noticed that along with fluid build-up, the patient had some twitching too. Twitching is when the muscles contract involuntarily. As the patient said that the condition aggravated when he was tired, the doctor informed it that it could be due to mild dehydration and electrolyte imbalance.  He asked the patient to drink plenty of fluids like coconut water or skimmed milk or any energy drink, to keep him hydrated and to restore lost electrolytes.

Our doctor also asked the patient to put freshly cut cucumber over his eyes for 15 minutes every night, as it will help soothe the eye and relieve pain. The doctor also suggested a few eye drops to bring down the swelling and prevent the eye from drying out, and a course of antihistamine, as it could be due to an allergy. The patient, having tried the suggested treatment, saw significant improvement and was grateful for the doctor’s help in treating a condition that was bothering him for over a year.

--Someone from Ashburn, United States, 10 hours ago

--Someone from Allen, United States, 10 hours ago

--Someone from United States, 11 hours ago

--Someone from Griffin, United States, 11 hours ago

--Someone from United States, 11 hours ago
View More » 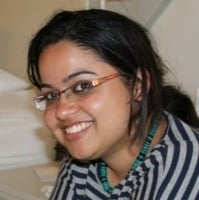