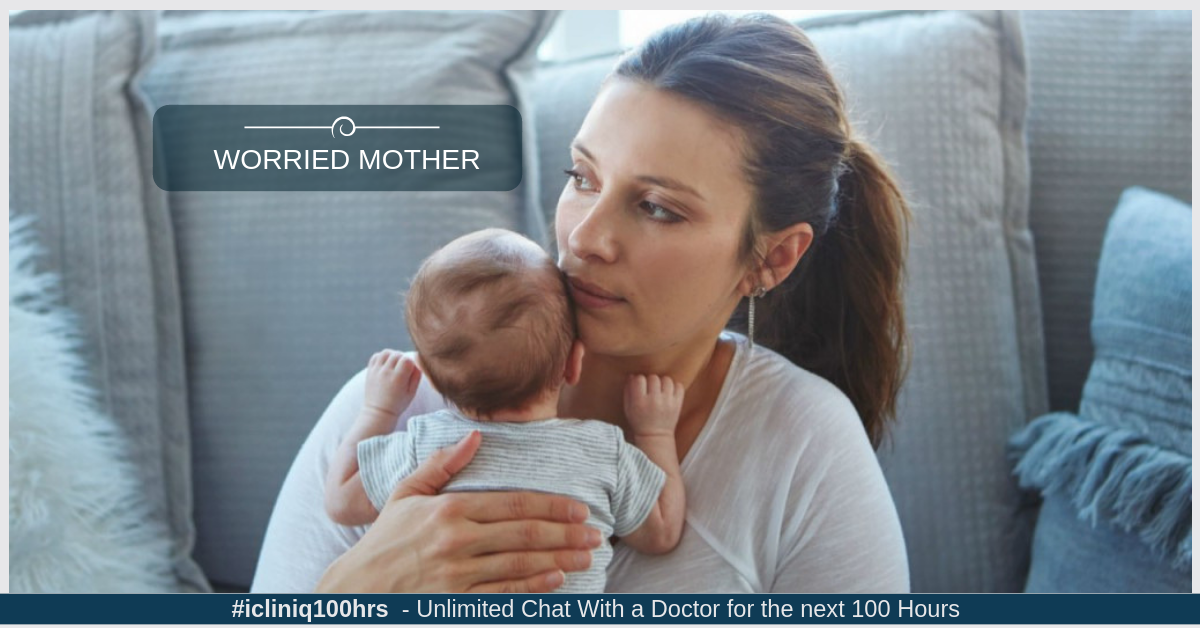 A worried mother reached out to icliniq.com after noticing some strange movements in her 14-week old baby. She had attached a video of the baby's movements taken by her. She also wanted to know if an EEG was necessary right away. The neurologist, after seeing the video, ruled out infantile spasms based on some typical signs being absent. She assured the mother that these were only normal reflexes, and suggested performing an EEG only if the condition progressed or if the movements became frequent. The mother was more at ease after receiving the doctor' response.