Know how iCliniq's physician helped pinpoint the root cause of a longstanding problem. 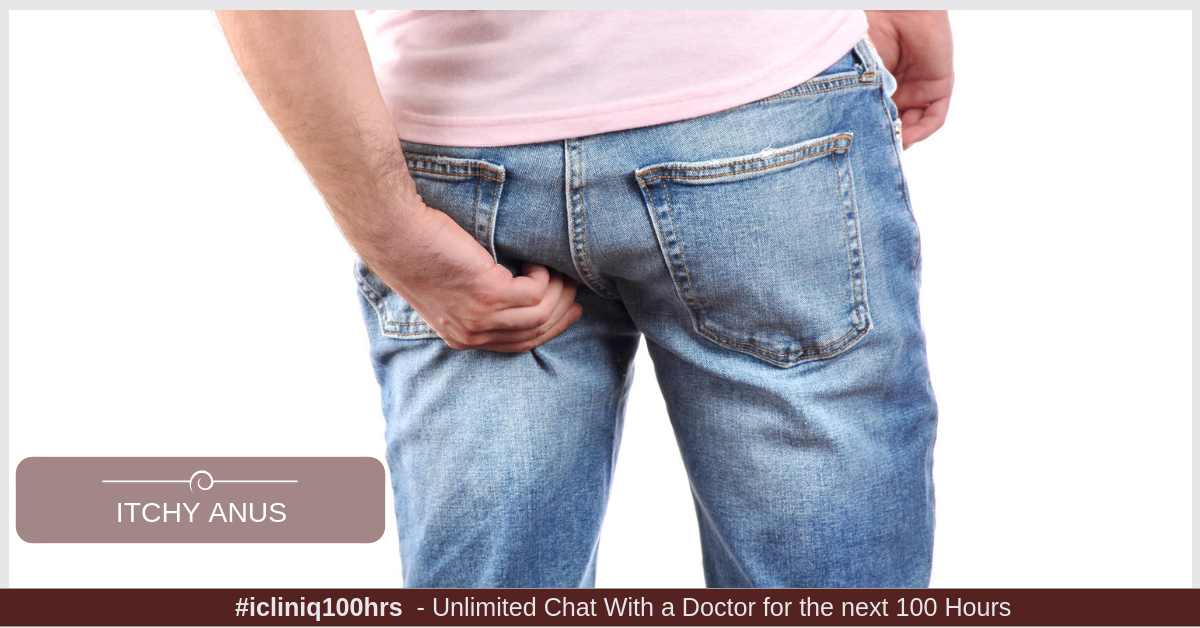 A patient complained of itching, boils, and dark marks inside the butt cheeks since several years. The patient also mentioned that he amply moisturized the area after showers assuming it to be dry skin, but that did not provide relief. The doctor identified it to be a fungal infection and suggested some creams to be applied to the affected area.

She also provided some tips to follow, most important of which was to keep the area dry at all times. The patient realized what he had been doing wrong all the while and strictly followed all her advice. He responded later saying he got relief in less than two weeks and that there was a significant reduction in the discoloration as well.