iCliniq / Answers / Cardiology / High Blood Pressure / I have high blood pressure for a year. Can I have WPW syndrome?
ADVERTISEMENT
ADVERTISEMENT

Q. Do you think I have WPW syndrome?

Answered by
Dr. Muhammad Majid Hanif
and medically reviewed by iCliniq medical review team.
This is a premium question & answer published on Jan 19, 2017 and last reviewed on: Mar 20, 2021 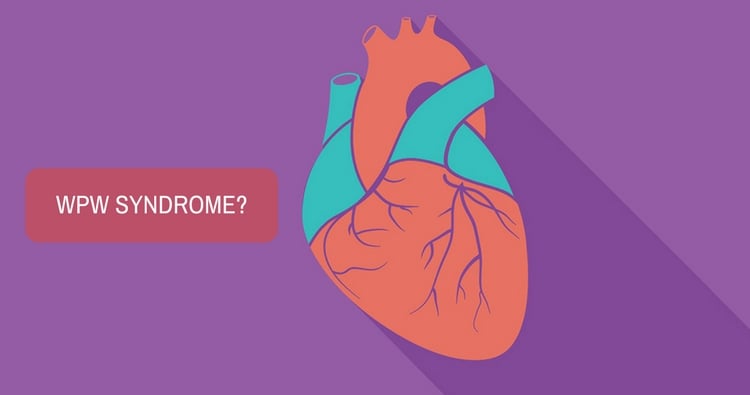 I am a 36 year old female. I am overweight. I have BP problem since a year. I was initially taking Cilacar 5 mg. Later the dose of the medicine was increased to 10 mg. I experienced dizziness and vague pain in left hand and severe burpings. Previously, during my root canal treatment when local anesthesia was given, I experienced dizziness and some discomfort in my chest. An angiogram was done, and it was normal. Another cardiologist after seeing my ECGs suggested that I may have WPW (Wolff-Parkinson-White) syndrome.  I have had anxiety attacks two or three times. What is your opinion? I am hereby attaching my reports.

I have carefully reviewed your health query and can well establish how worrisome this situation has been for you. It is always troublesome for patients when it comes to the heart's health.

Revert back with the reports to a cardiologist online.---> https://www.icliniq.com/ask-a-doctor-online/cardiologist

I am uploading few more reports for your advice.

I have thoroughly gone through your uploaded laboratory and echocardiogram, and fortunately, there is nothing wrong with any of the results.

Related Questions:
Can you give me a medical opinion on CT angiogram?


.. your CT angiogram images. I need to go through all the images in your CD DVD and will have a detailed look at the vessels near the C1 vertebra area including the jugular veins. Regards. Revert with more information to a radiologist online --> ....   Read full

Why am I experiencing rapid weight loss?


Hello doctor, I have a concern regarding my weight ... I am worried about this sudden weight loss ...   Read full

Childhood Obesity : An Ayurvedic Approach to its Management


.. and cultural environment play major roles in the increasing prevalence of childhood obesity worldwide. By following the guidelines on the basis of ayurvedic fundamentals, parents can effectively manage their child's obesity .. ...   Read full